The report examines the security environment in recent years in both NATO and the Republic of Bulgaria, the challenges they face as a result of international terrorism and, in general, from hybrid threats. The natures of the hybrid threats and the guidelines for limiting and overcoming them have been examined. 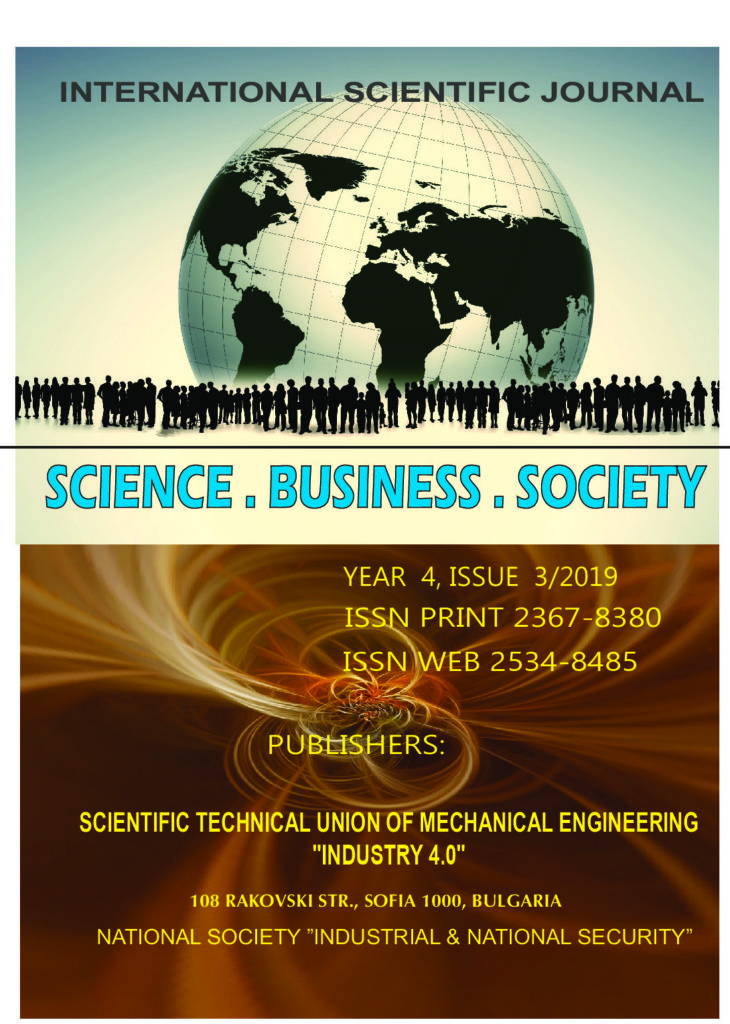