The article presents the results of development and research of methods and adjustment of modes of operation of the device for gas-discharge visualization for the most accurate and prompt determination of the psychophysiological state of human health in th e field of his professional activity. Determining the ability of a teenager to cope with certain intellectual tasks, both at the beginning of the educational task and at the end of the working day, is necessary for the rational use of human labor and to ensure the quality and efficiency of the educational institution as a whole. Factors influencing the quality of the process of obtaining and accuracy of processing in formation about the psychophysiological state of man with a device for gas-discharge visualization,among which the greatest influence are external factors such as human (correct preparation and conduct of the experiment), climatic (humidity, ambient temperature) , guidance of ele ctromagnetic fields from power-operated devices nearby), elimination, or at least minimization of which allows to increase accuracy (by 8-12%), reliability (by 3-5%) and reproducibility (more than 1.8 times) of results diagnosing a device for gas discharge visualization. The daily dependences of the psychophysiological state of the adolescent on mental load were obtained, which showed the following: the best indicators of the psychophysiological state observed in the morning (period from 10-00 to 12-00) in the absence of other physical and intellectual morning load. At the same time it is established that active rest for 40-60 minutes or change of mental exercises by physical (within 60-90 minutes) after mental loading, restores the previous psychophysiological condition of the teenager by 85-90% whereas passive rest within 120-150 minutes, allows you to restore the previous psychophysiological state of the adolescent by only 35-45%. 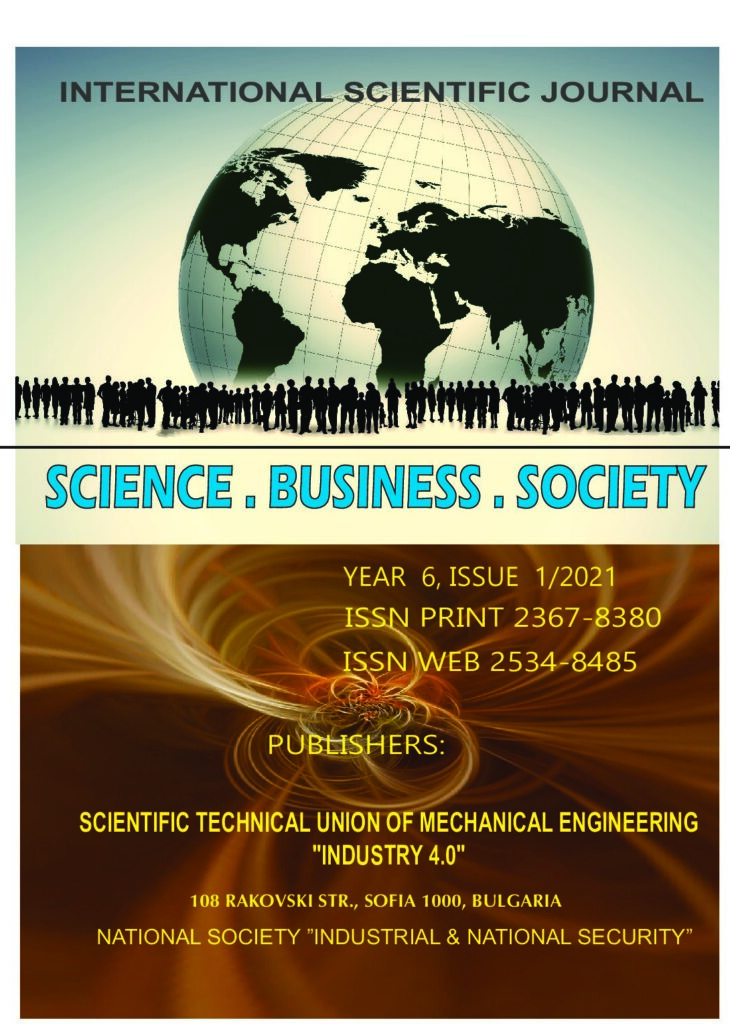