A structural model is developed by means of Lagrange differential equat ons of second kind. Theodorsen model of thin oscillation airfoil with control surface is used for unsteady aerodynamic. Duhamel’s integral of Wagner function is carried out for transformation of unsteady aerodynamic to a time domain. The mathematical model is present in state space repres ntation. There is exemplification of the critical flutter velocity calculation and a dynamical response of the structure. The supplementary control surface for flutter suppression with simplified model is added. losed-loop feedback control system is formed and a several control laws are presents. The verification of open-loop model is done on behalf of the of the critical flutter speed comparison with FEM software for flutter analysis MSC. Nastran and flutter analysis program developed at CTU in Prague. The article also presents work on an experimental verification of the open-loop model in aerodynamic tunnel. 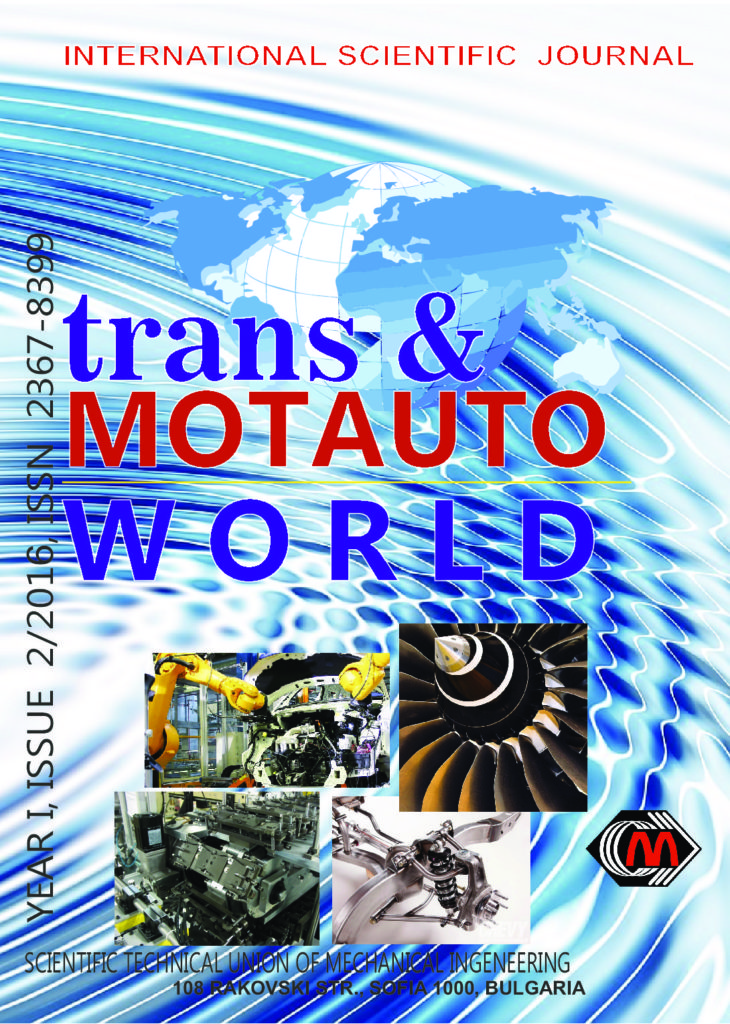