The concept of virtual testing is generally used method for understanding the structures behavior during loading. It can be used as accurate replacement of real tests only if they are correctly modeled and verified. The regulation UNECE R66 is uniform technical prescription concerning the approval of large passenger vehicles with regard to the strength of their super structure. The rollover test is the basic approval test, but virtual tests can be the adequate testing methods of the physical test. The verified computer simulation according to the regulation can be equivalent approval method. There is a need that snow groomer vehicle sometimes accommodates larger number of people (for sport, work or rescue missions). Because of the terrain those vehicles have to pass, there is significant danger of rollover. So far, there are no regulations for testing of such a superstructure. This paper describes the effort and results in the use of virtual testing according to ECE R66 as a tool for estimating the safety of passengers inside such a vehicle. A computer simulation of a rollover test of the snow groomer vehicle was made. The virtual test was conducted according to the ECE R66 which allows this kind of testing. By following the standard guidelines for computer simulation of a rollover test the vehicle superstructure was analyzed. Series of virtual test were carried for meeting the standard requirements and the customer needs. The final snow groomer superstructure had to undertake serious reinforcement considering the passengers surviving area. 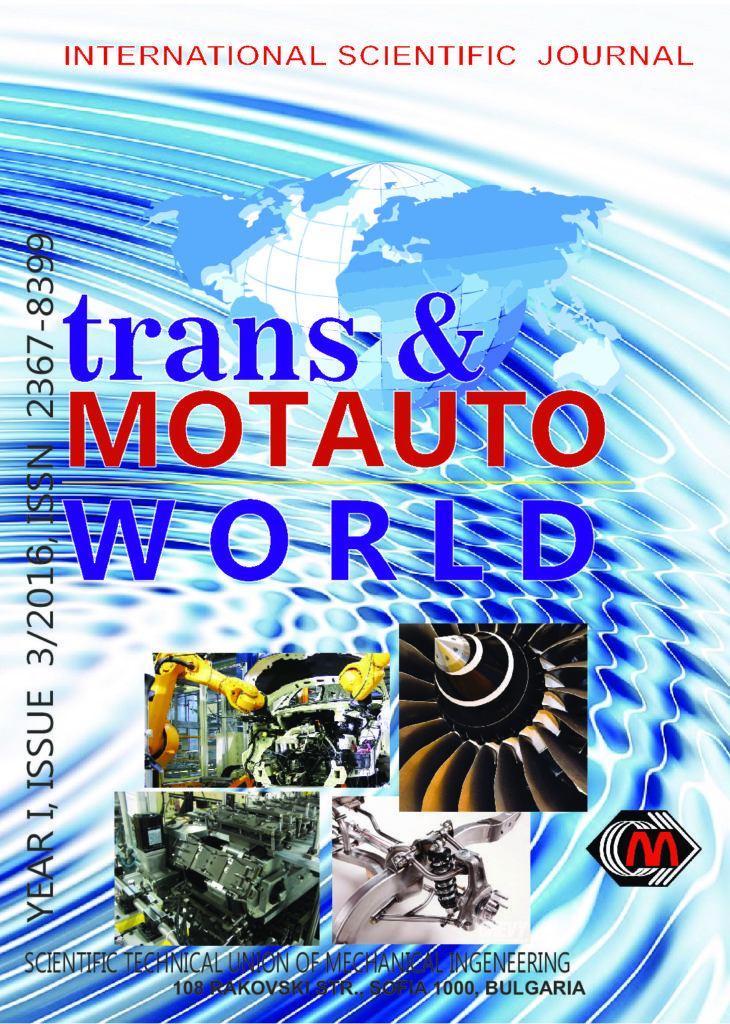