In the process of operation, there are changes in the injector with hydro-electromagnetic control of the nozzle needle. These changes are due to a wear on all components of the fuel system. Essential to the wear rate of the nozzle elements, excluding the clearing degree of the fuel and the extent of its cleaning prior to entering the high-pressure system of fuel system, are the operating pressure of the fuel, the number of sprays, the thermal load, the speed and the accelerations of the movable elements. The valve wear on the control valve changes the stroke of the ball valve. This variation results in an increase in the output flow from the control chamber, which increases the speed and the maximum stroke of the control piston and the flow fuel rate respectively. The ball valve stroke increasing respectively increases the distance between the core of the electromagnet and the coil. The increased distance between the coil and the core also has a significant effect on the hydraulic characteristics of the nozzle. 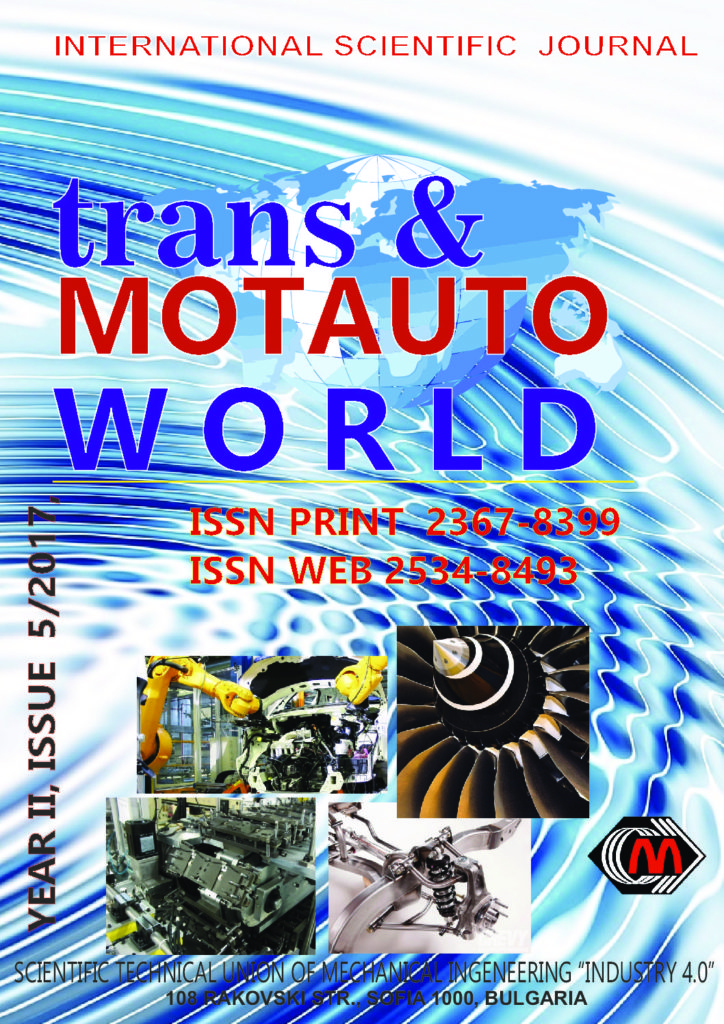