The subject of the paper, titled ‘Multistage Gear Project Of The Electrical Car SGR2016 for the Silesian Greenpower organization’, is an analysis of a chain vibrations in drive gear of SGR 2016 bolide. The exact moment of gear switch presents the greatest threat of a stability loss. Tests have been conducted in 2 stages. The first stage was the determining of derailleur setting. The adjusted component was a mechanism responsible for increasing the drag movement of derailleur cage. Adjustment of this element caused change in vibration characteristics in different system parts. That element was adjusted so oscillations were minimized. The second stage of studies was pinpointing the correct rotational speed, at which gears should be changed, using previously defined derailleur adjustment. Speed, at which the gear switch takes place, was chosen so the vibrations are lowest possible. Oscillation amplitude was recorded using high speed camera, and the data was analyzed using a dedicated High Speed AVI software. Speed measurement had been done using magnetic field sensor. All studies have been conducted on inertial system, simulating real life race conditions. Comparing all results, optimal driving parameters in terms of drive gear work stability, have been defined. 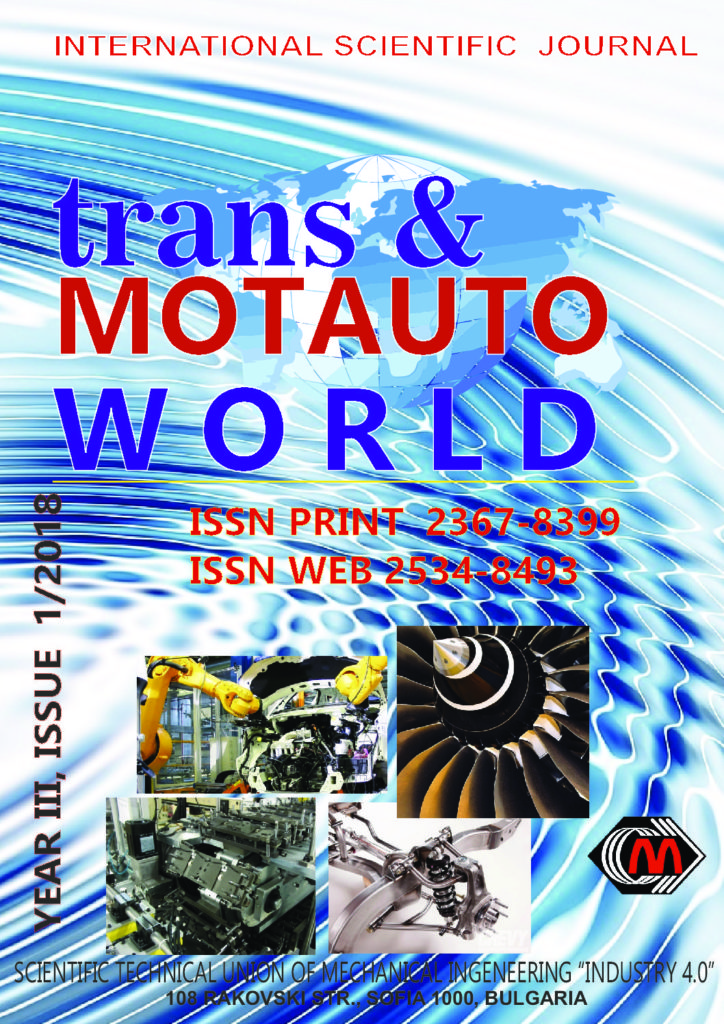