The new decade symbolically heralds the year of innovations and advancements in automobile sector. Dutch company “Lightyear” has announced that the first “long-range” solar-powered car arrives in 2021. “Lightyear One” will be charged on the household socket, and with a charged battery will be able to cover a distance of 725 kilometars.
At the fair in Las Vegas, a special place was given to electric “Mustang“ with 900 hp. Among the many versions of “Ford Mustang“, for this model six-speed manual transmission was designed and the driver has at disposal three regimes, and the system is controlled by a large central touch screen.
The new European drone regulation, in effect July 1st 2020 will require new compliance and registrations by their users. Unfortunately, during 2019, the public learned that “Audi” is withdrawing 138.000 A3 models of the following class, because their airbag does not open due to a malfunction, (models were manufactured between years 2015 and 2019) and these are: 2015-2019 A3 Sedan, 2015 – 2019 A3 Cabriolet (convertible), 2016-2018 A3 E-Tron (plug-in hybrid), 2017-2019 RS3 (based on the A3), 2015-2016 S3 Sedan (based on the A3).
At the end of 2019, the merger of “Fiat Craisler” and “Peugeot – Citroen”, the two auto giants on the basis of 50:50 and production of 8.7 million cars a year were announced. More recent information comes with the knowledge that these car companies which are in negotiations will sign the merger agreement, which would create the fourth largest car producer in the world. In Serbia there is shortage of about 10.000 drivers and from 80.000 active, already about 10.000 so far took the card and certificate for driving motor vehicles through Europe. Drivers are still in the category of the most wanted professions. In Belgrade City Transportation
Enterprise is planning to hire 110 new drivers for the largest city carrier. Interesting is also the phenomenon of electric scooters that became almost mandatory means of transport in cities throughout the world. These vehicles necessarily need legal restrictions, and it is interesting that Germany already limits the use of electric scooters. 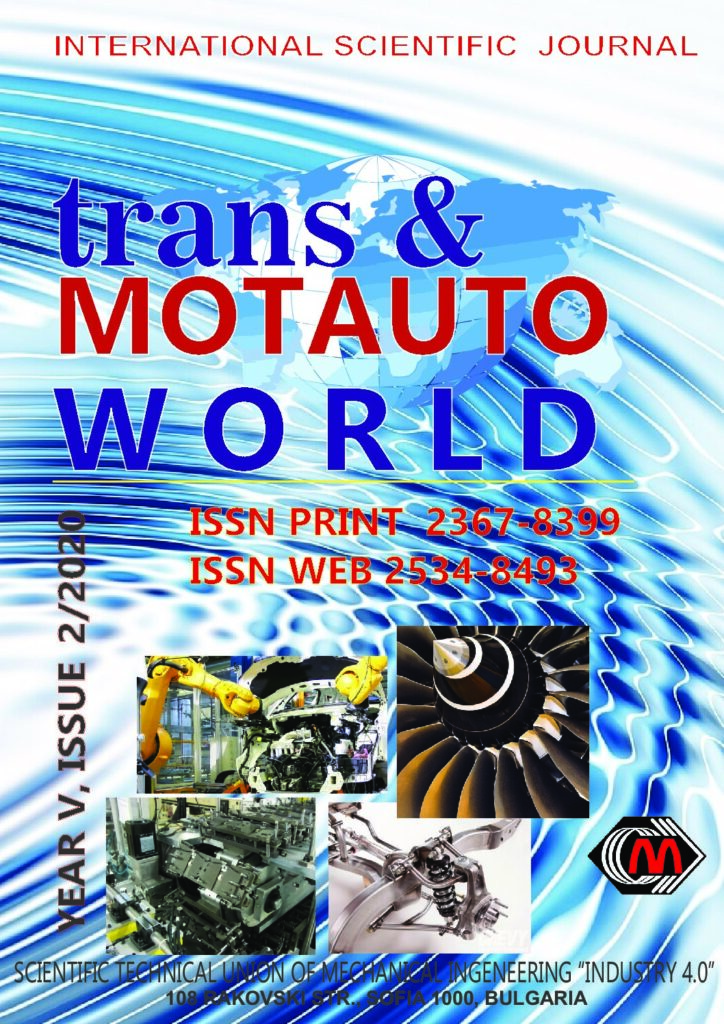