In the design phase of transport systems, a significant step is also the traffic light regulation. In world practice, to evaluate the efficiency of the proposed theoretical methods, experiments on test transport systems and on real systems are carried out. The obtained results allow for the confrontation between different methods and the definition of those to be used in professional practice. For the semaphorical adjustment project, the algorithms proposed by the world literature were used in test networks with a non-large number of defining variables, so with as much semaphorized crossings in the project. This small number of variables makes it possible to find the optimal solution of the problem and evaluate how much the proposed approximation approaches this solution. While for the common topology project and traffic light regulation, algorithms were experimented in real transport systems. For this we chose two areas with about 60,000 inhabitants, respectively in Tirana and Durres. Since many of the half hypotheses used in the phase when acting on topology variables depend on one or several parameters, different values were used in order to reach their calibration . Next, the algorithms, with the calibrated parameters, will be used in another city. But this will be the subject of a future study. 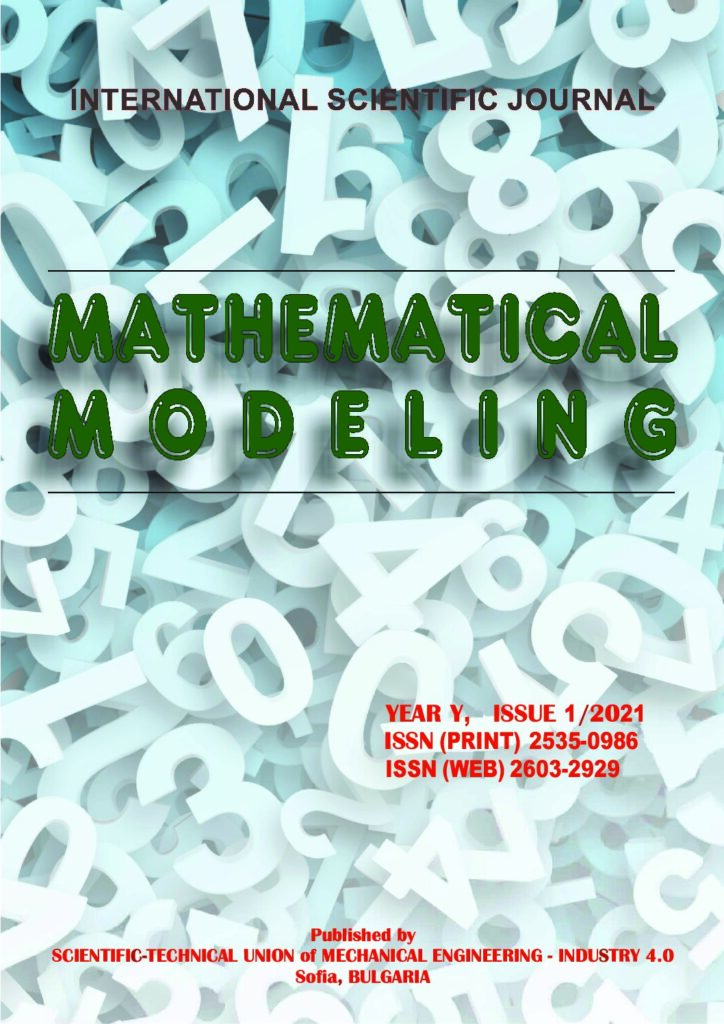