At high pressures (the pressure is comparable with the bulk modulus) the crystalline lattice may become unstable relative to the uniform shear deformations, and as a result the low symmetric crystalline structures will appear (the so called “elastic phase transitions”). The order parameters at these transitions are the components of the finite deformations tensor. The stability of the high-pressure phases is defined by the nonlinear elasticity of the lattice (the third, fourth etc. order elastic constants). Here the different cases of stability loss at hydrostatic pressure of the cubic and hexagonal structures are considered. The relation between the second, third and fourth order elastic constants is given, which defines the possibility of the first order deformation phase transition. The jump of the order parameter and the height of the potential barrier are defined by the third and fourth order elastic constants. As an example, the experimentally observed elastic phase transition in vanadium at P≈ 69 GPa from bcc to the rhombohedral phase is analyzed, and the possible structural transitions in bcc Mo and W at P≥700 GPa are considered. The stability of the Ru in the pressure interval 0÷600 GPa is also analyzed. The necessary values of the different order elastic constants for Mo, W and Ru are calculated in the framework of the density functional theory using VASP (Vienna Ab initio Simulation Package). 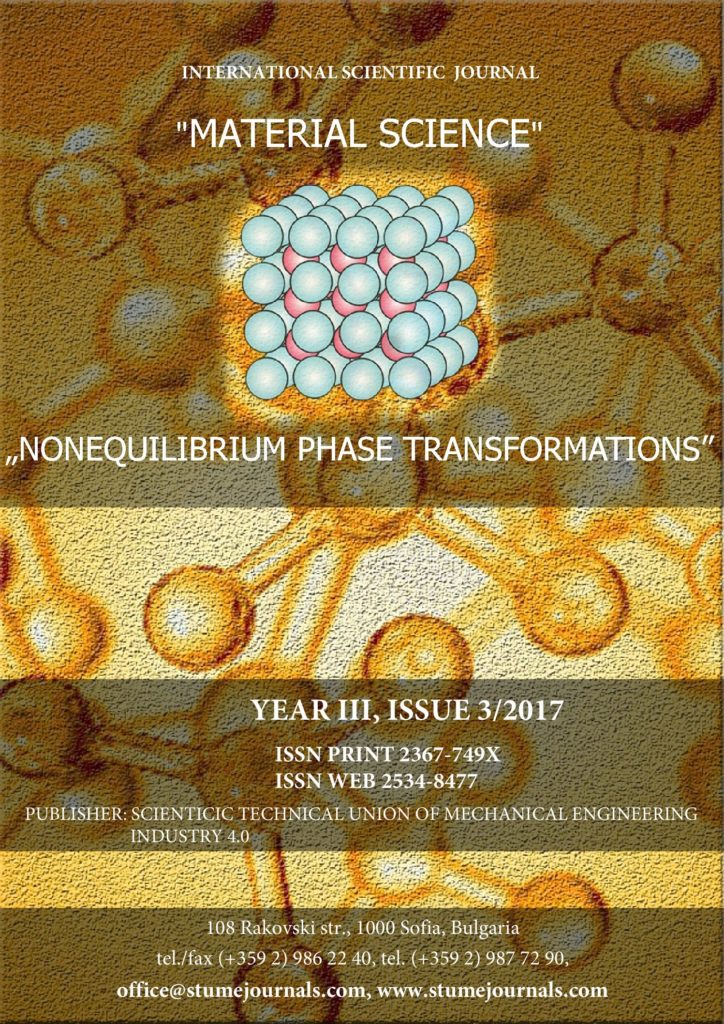