The aim of the present paper is to test the synthesis of moulded metal composites (MMCs) with a metal matrix Al and a strengthening metal phase Fe of type „in vitro” and „hybrid”. There was a test done for the preparation of composites using a method similar to “capillary forming”, such as the metal matrix (melt of aluminium) was infiltrated in the space between the iron blasting grit which is the inversely option of solving similar problem in which problems the blasting grit (the strengthening phase) are forcibly implemented into the melts (the metal matrix). In this way the problem which needs to be solved, in which the melt is infiltrated between the space of the iron blasting grit, allows for the maximum reduction of the volume of the metal matrix on account of the strengthening phase. The experiments were conducted with laboratory equipment elaborated on the base of another equipment for "capillary forming" with extra vacuum, patent protected developed by the department ”Materials Science and Technology”. From the received moulded metal composites (MMCs) were establish areas of reaction between aluminium and the iron powder. The experiment produced significant results as received alloying between iron and aluminium at a relatively low temperature of melting of the iron in which there were received metal-composites structures of the type „in vitro” and „hybrid”, which were tested by metallography and micro-hardness analysis. 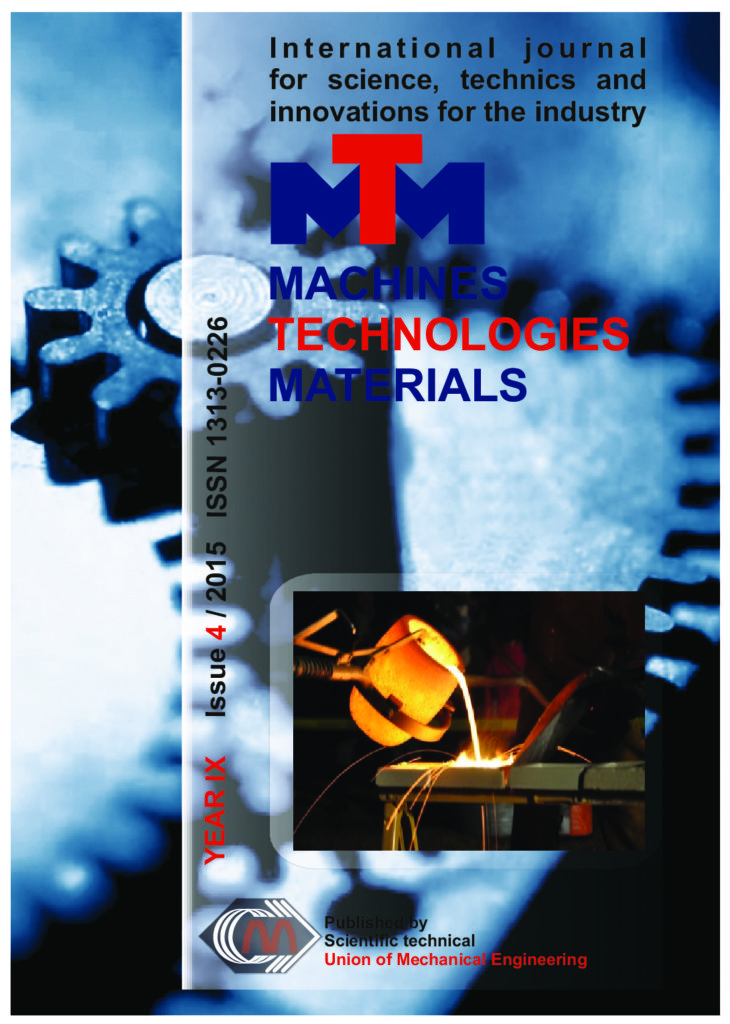