In the present paper authors investigated the effect of 2 wt % SiO2 addition on the initial sintering stage of tetragonal zirconia nanopowder 3Y-TZP (ZrO2-3 mol% Y2O3) which was manufactured by co-precipitation and mechanical mixing methods. It has been found that small amount SiO2 has influenced on phase composition, crystallite size and agglomeration degree of zirconia nanopowders. The sintering behavior of 3Y-TZP with and without addition SiO2 was investigated using the dilatometric data and analytical method for determining the sintering mechanism. The shrinkage behavior of all nanopowders was measured under constant rate of heating (CRH). The sintering mechanism on the initial sintering stage of 3Y-TZP changed from (VD) volume to (GBD) grain boundary diffusion by addition 2 wt% SiO2 (3Y-TZP+2 wt% SiO2) which have manufactured by co-precipitation method. The nanopowder 4PMM-3Y-TZP+2 wt% SiO2 which has manufactured by mechanical mixing methods sintered according to (VD) volume diffusion mechanism. 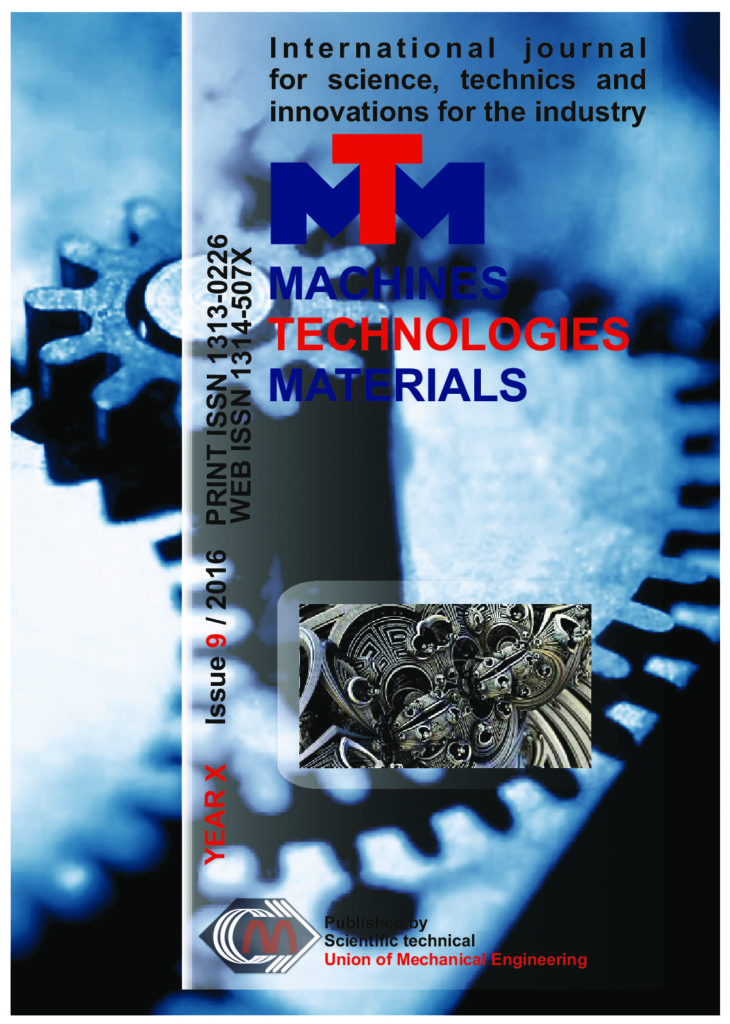