The aim of the paper was to propose conception of the navigation system for the autonomous robot for sowing and wide row planting. Autonomous work of the robot in range of traction and agronomic processes will be implemented on the basis of data from a many sensors (cameras, sensors position, sensors distance, and others). Positive test results will allow for the use of the robot in organic crops requiring mechanical removal of weeds or in crops with application of selective liquid agrochemicals limited to the minimum The use of a vision system, based on the map coordinates of the position of the sown seeds , will allow for their care on an early stage of plant development. Main sensor system is based on a specialized GPS receiver providing position information with an accuracy of less than 100 mm. This system will be used to: control speed of the robot, guidance and maintenance robot on the designated path, precision seeding – the exact information on where sowing the seeds will be used to build maps of seeds, which will be used as supporting information for precision weeding, and to control the position of and operation of key components. The front camera view will be used to increase positioning accuracy of the robot. It will allow corrections of the robot path regarding the rows of plants. The vision system will also be used for detection of non-moving objects. Additionally information from the acceleration sensors and encoders built-in wheels will be used in navigation purposes. To determine the angular acceleration the IMU (Inertial Measurement Unit) will be required. During the preliminary phase of the project Authors are planning to test possibility of usage of several low cost sensors for collision avoidance system (moving objects detection). 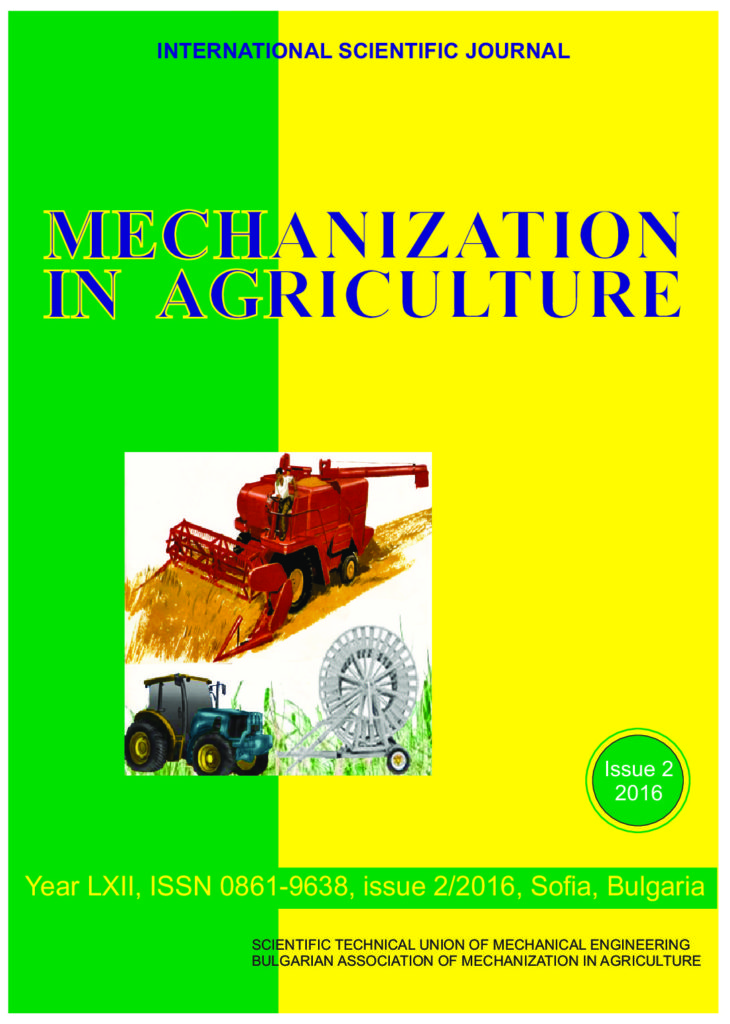