The paper presents research on the development of ionizing radiation source of iridium-192 for gamma-ray flaw detector. Nuclear-physical processes of neutron activation of natural iridium on a nuclear reactor have been studied. Iridium disks were irradiated with neutrons of the VVR-SM reactor, radiochemical methods were used to reprocess iridium disks, hermetic sources of Iridium-192 were manufactured, The iridium-192 source was placed in the source holder and equipped with gamma-defectoscope (gamma-ray flaw detector) of Gammarid-192/120M.
With a gamma-ray flaw detector with iridium-192 source, non-destructive testing of welded pipeline seam was carried out. X-ray photographs of non-destructive testing of welded seams were obtained, according to the sensitivity, which meet the requirements of the GOST-7512-82 «Control nondestructive control. Connections welded. Radiographic method». 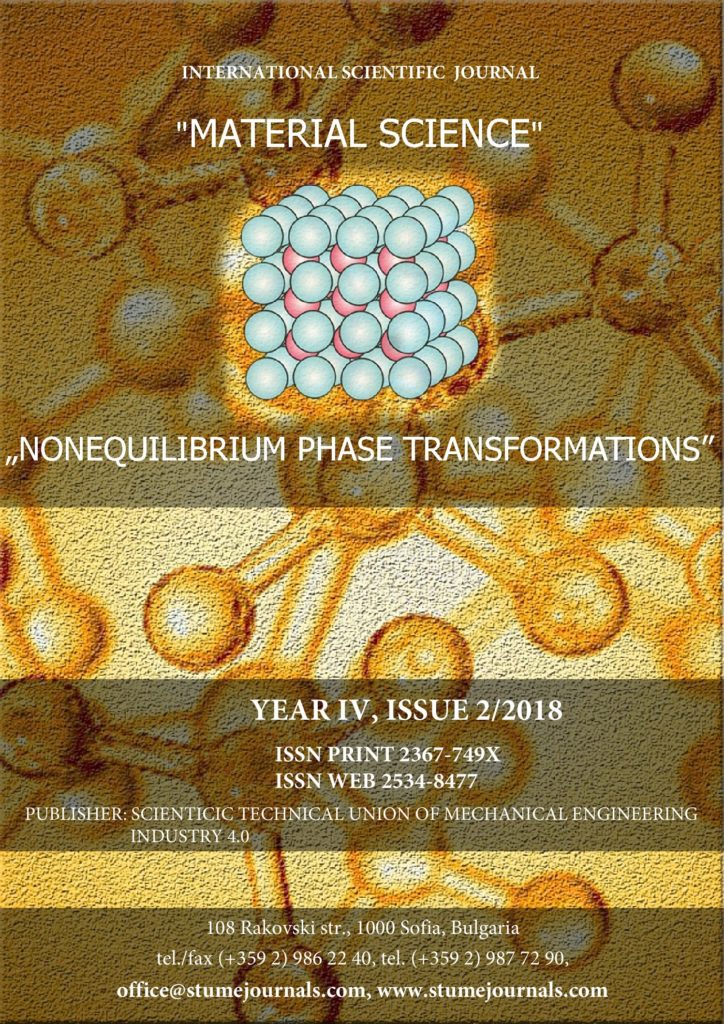