More than one century network science (NS) has been extensively used in numerous studies of different research fields, including public transport (PT). This work presents an application of a NS tool enabling to explore complex public-transport networks (PTNs). This tool explores networks for small-world, scale-free and random network characteristics, in a case study to examine and analyze, by using NS concepts, two PT systems – Washington DC’s Metro Network (WMN) and Oslo’s Metro Network (OMN). The performed analyses focused on the structure and the topological properties of the examined networks. As the networks have longer average path
lengths, compared with random networks, and because of not being clustered, these metro networks demonstrated they are not small-world networks. The analyses also show that in contrast to the OMN the WMN has certain characteristics associated with scale-free networks; that is, a small number of highly connected nodes (hubs) and node degree distribution that can be represented by a power-law function. Nevertheless, it still cannot be considered as a pure scale-free network because of its empirical distribution which is better approximated by an exponential rather than a power-law function. The metro WMN cannot be considered a random network because of having hubs. Thus, it is concluded that the examined WMN is an evolving complex network. 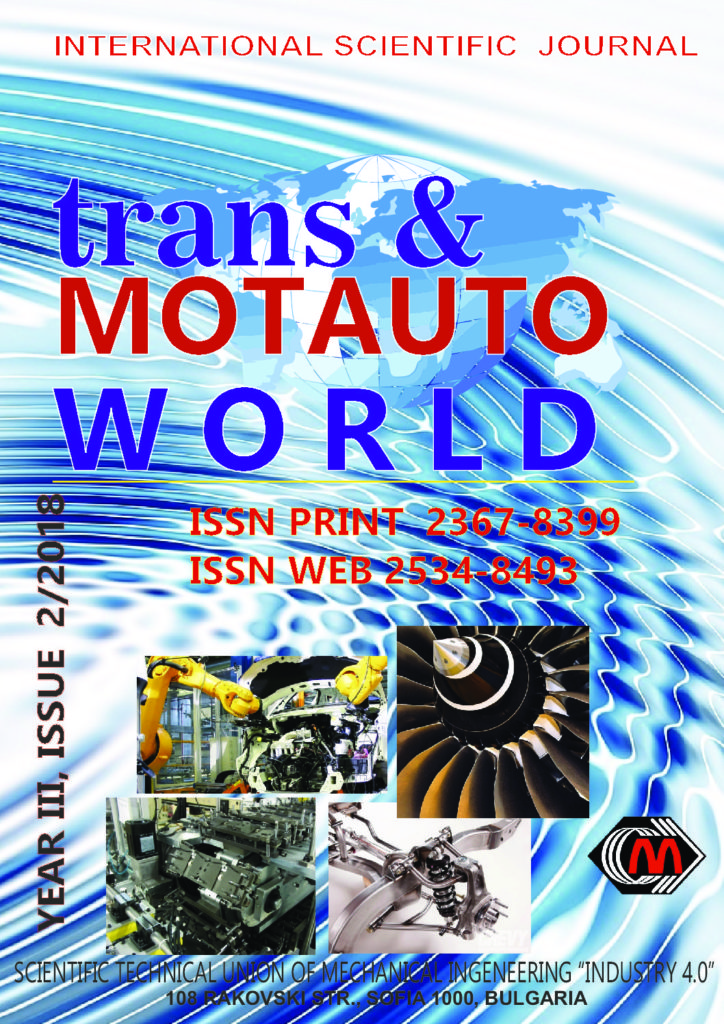