The report analyzes the territorial dispute between the Republic of Slovenia and the Republic of Croatia in the context of the development of the main energy projects in Eastern Europe. An emphasis is placed on the Final Award of the Permanent Court of Arbitration regarding the maritime border between the two countries in the Piran Bay and especially on the decision for establishment of a "Junction Area", allowing physical connection between the territorial sea of Slovenia with international waters, through the territorial sea of Croatia and the influence of this decision on the opportunities for implementation of energy projects in the region. Additionally, the importance of the North-South Gas Corridor is presented as well as how it relates to the Baltic Pipe project and the Southern Gas Corridor. The report highlights the competition between some of the energy projects in the region. As a result, it is revealed that behind the territorial dispute between Slovenia and Croatia, falsely perceived as an insignificant, lay the confronting interests of USA, Germany and the Russian Federation, further transferred to the regional level, including through the interests of powerful energy corporations as ExxonMobil, Gazprom and OMV, turning the local dispute into a geopolitical vortex. 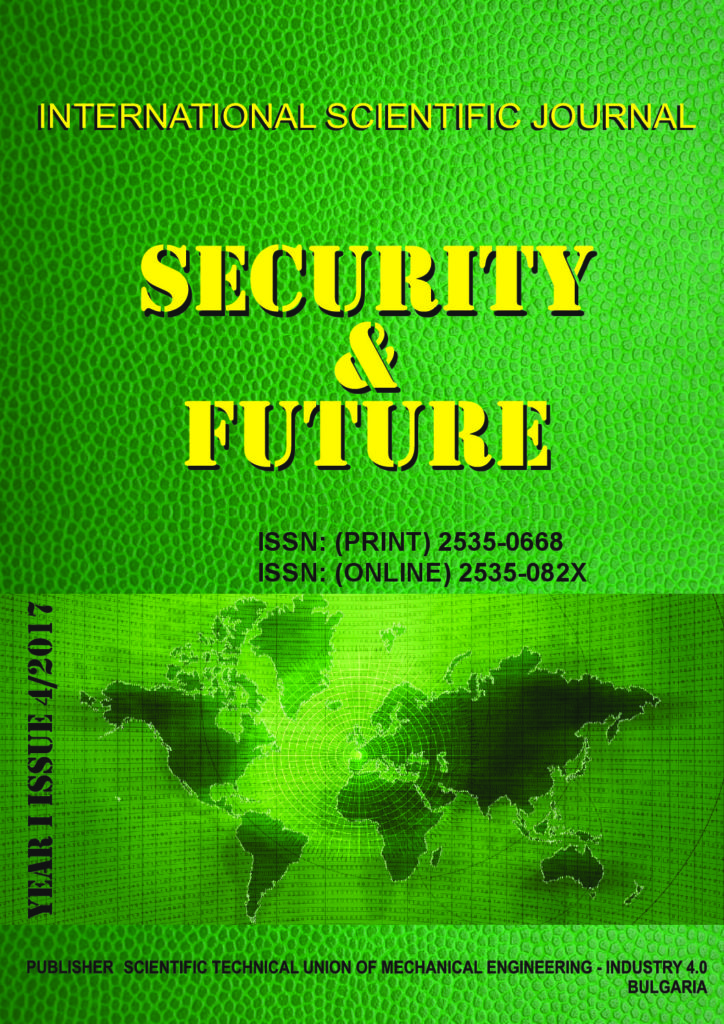