Building up a low-carbon society has become one of the world’s common challenges. ‘Power to Gas’ efforts – to convert electric power derived from renewable energy into hydrogen – are being actively conducted, mainly in Germany. Similar efforts are

being made in Japan. For example, concerned Japanese cabinet members agreed on a ‘ Hydrogen basic strategy ‘ on Dec. 26 2017. This strategy, with a view to 2050, shows direction and vision toward the realization of a hydrogen society and compiles an action plan to achieve that goal. It aims to scale up hydrogen consumption volume from 0.4 ten thousand t (2020) to 30 ten thousand t (2030) and deduct the unit price of hydrogen from ￥100Nm3 (now) to ￥30Nm3 (2030).We will also try to construct a preliminary autonomous energy system using regenerative energy. In this paper, the operation and function of such a system is described. 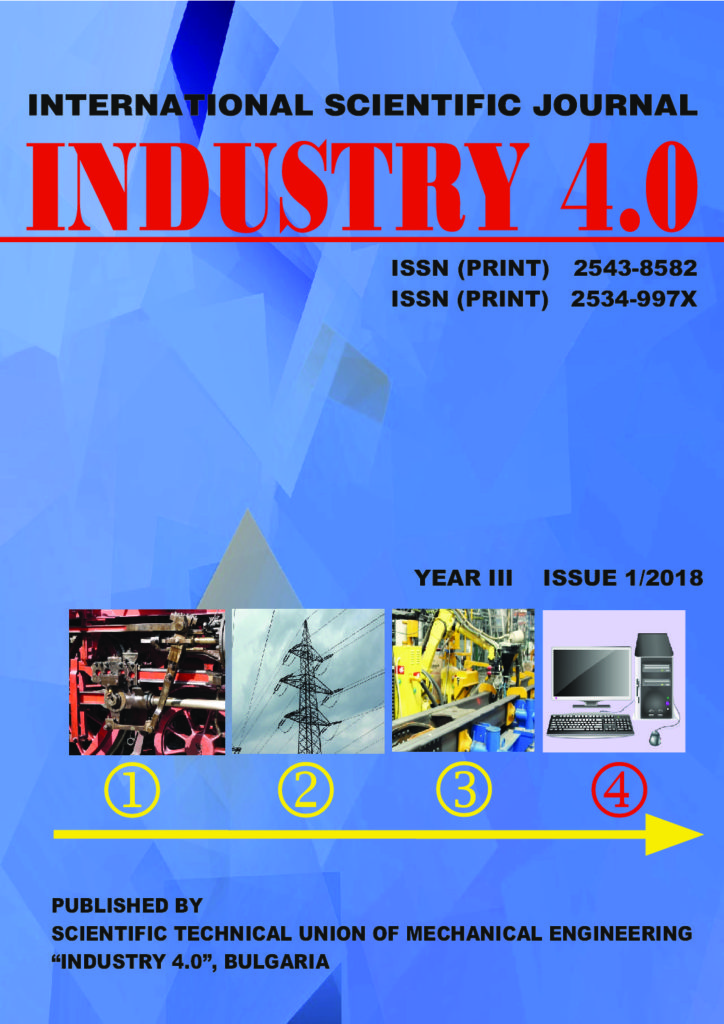