A headbox of a machine producing a paper sheet has a slice opening controlled in response to signals indicative of total head of fluid in the headbox, the rate of flow of a paper slurry into the headbox and the speed of a inclined wire headbox receiving a jet of slurry emerging from the headbox slice. The slice opening is controlled to affect formation of the paper sheet on the wire. Consistency of the slurry being fed into the headbox is varied to control the position of a dry line on the wire or formation of fibers on the wire. The level of liquid in the headbox is maintained at a predetermined level by a controller. The slice opening is controlled in an anticipatory manner to compensate for the slow response of the total head in the headbox to changes occurring in response to the slurry mass flow rate into and out of the headbox. Since the double flap structure used as the control mechanism is hinged to each other, they move relative to each other, which creates an obstacle in keeping the flap positions constant. Forward kinematic calculations were tried to be made using the angle sensor, but since the sensor resolutions could not respond to small movements due to the size of the flap lengths, the final flap positions were determined by performing inverse kinematic calculations according to the servo motor positions. 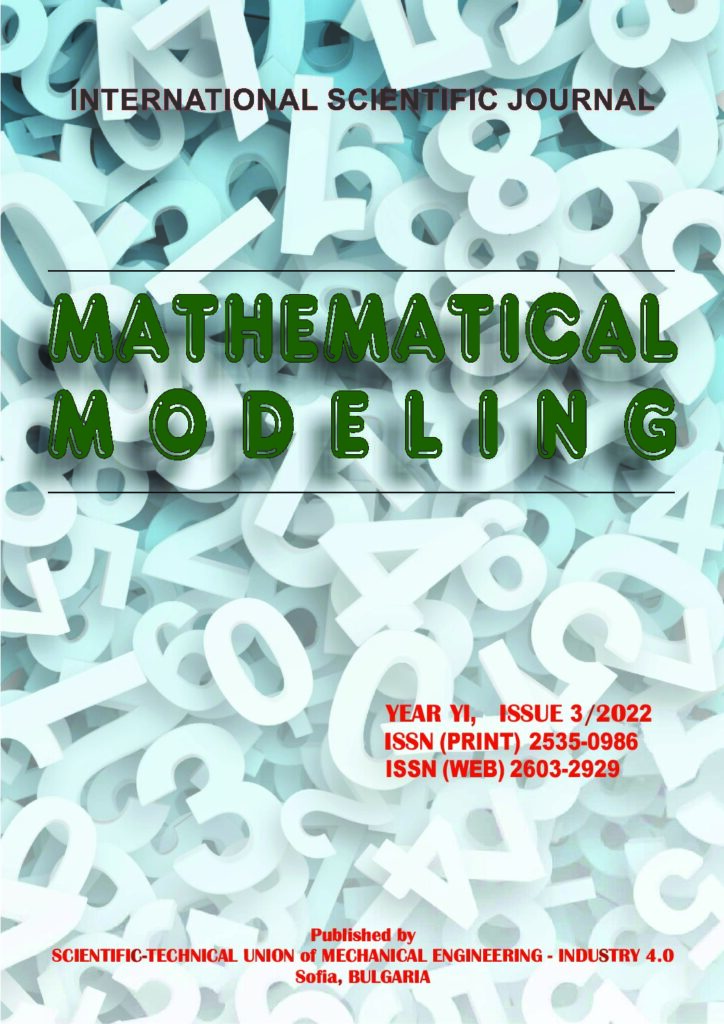