A model for calculating the metal powder pressing process with a porogen is proposed. An approximate method and algorithm have been developed that make it possible to take into account the presence of a porogen in the calculation of the pressing process and reflect all types of bonds at the contact boundaries of metal powder particles. Based on the constructed model, an approximate method and algorithm for calculating the properties of powder filter material (PFM) produced by pressing granular metal powders using a porogen have been developed. The advantage of the proposed mathematical model is the possibility of its development to describe the sintering process, as well as the possibility of its use for calculating the modified elementary cells used by researchers in modeling the structure of PFM with a porogen. 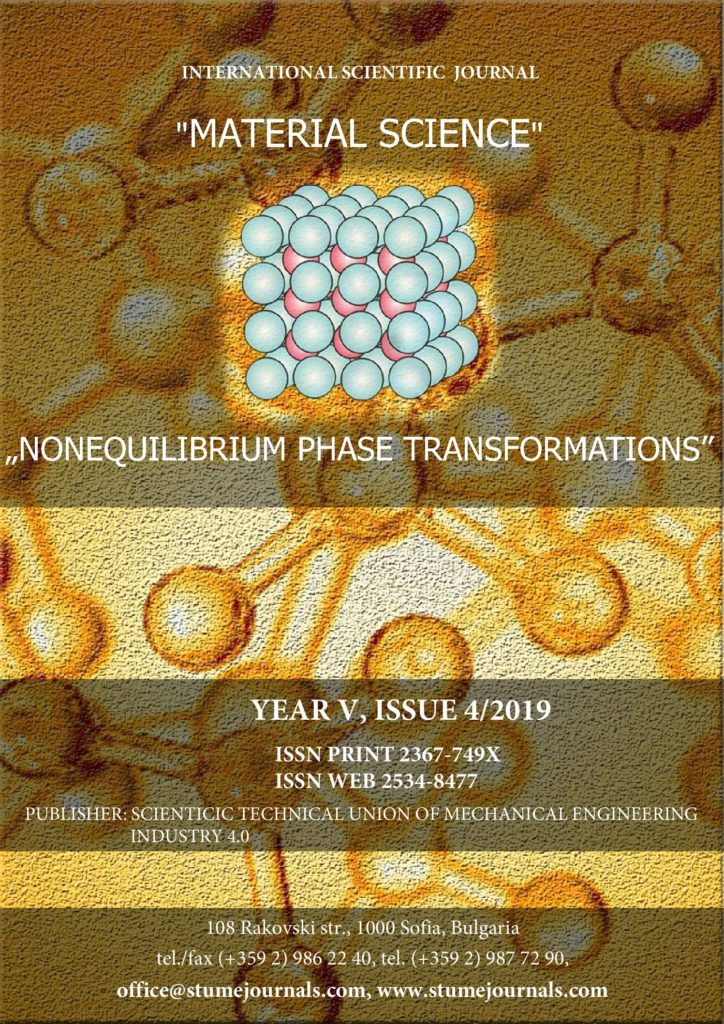