The aim of this work is to extract modal parameters of a light aircraft wing. Modal parameters like natural frequencies, and mode shapes characterise the dynamic response of a structure and can be used for determining of the wing divergence and flutter. The CAD (Computer-Aided Design) model plays a pivot role in the design and development phases of an aircraft. Creating drawings, preparing reports of assembly and part drawings, preparing bill of materials, the aircraft design becomes easier and faster with the use of CAD system.
CAD model has to be imported in FEM (Finite Element Method) software, and so it can do FE model, which have to be solved. In this work a light aircraft wing is modelled by SolidWorks software. After that the CAD model is imported in ANSYS Workbench. The FE model is generated and solved by using ANSYS Workbench. The first six natural frequencies and mode shapes are shown for the proposed light aircraft wing. 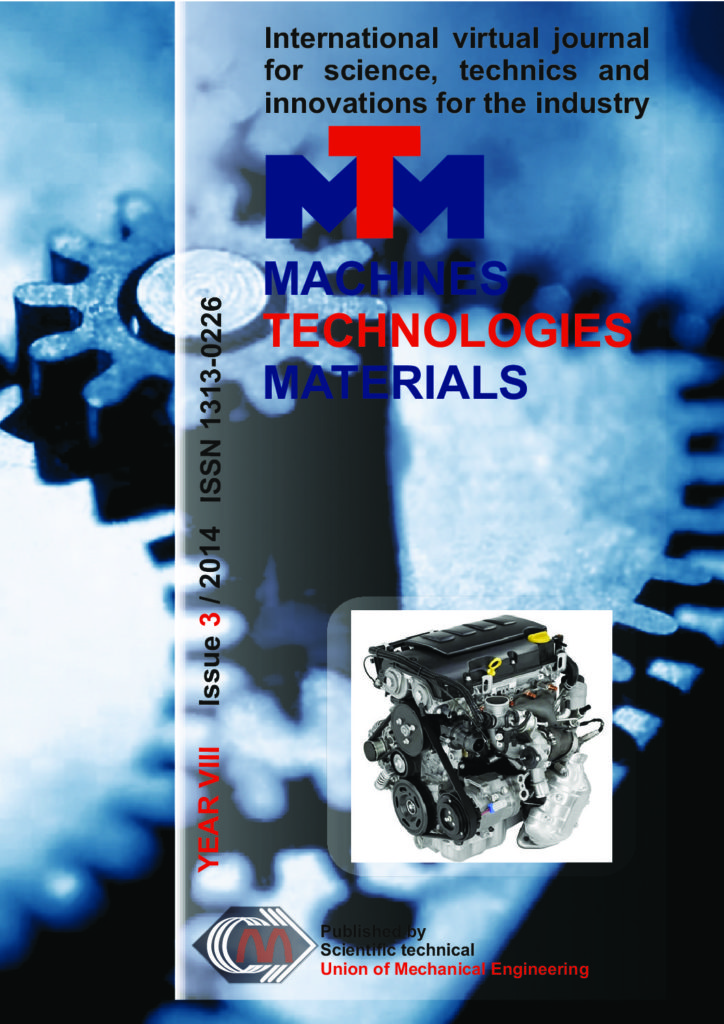