Controlling of objects with the feedback negative loop is widely used in industry, intelligent technologies, robotics and transport systems. A negative feedback loop by comparing of the prescribed value of the output value with measured value of it generates a control signal, which adjusts the output value of the object. Typically, the number of controlled output values is equal to the number of feedback channels acting on the object, but in some cases, the number of the channel can be more. This situation is especially frequent in transportation systems. In the problem of the design of regulators, they pay the most attention to ensuring the required static and dynamic control accuracy, but recently the attention to the conservation of the resource manager increased. This saves fuel or energy costs, which is especially important, for example, in space technology. The task of saving resources in the control of an object with an excess amount of control channels was not previously considered in the literature. In this paper, the problem is investigated by numerical optimization with simulation. In some cases, the cost of resource of the control by the different channels may vary. At the same time the cheaper resources can have the worst quality of the control, for example, it can has a discrete form or (and) less speed and so on. In this paper, we study such state of the problem and give its solution. It is shown that for a suitable choice of the cost function one can preserve rather high quality of the control, while ensuring saving of the controlling resources. Resource saving can reach in some cases 96%, which is illustrated by an example. 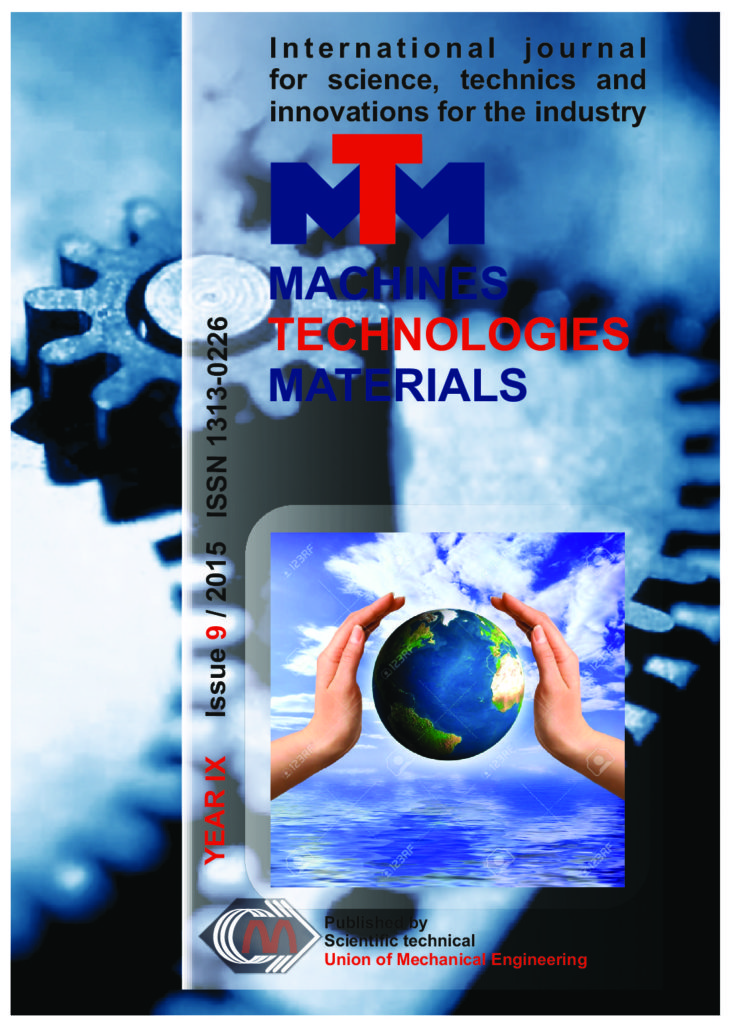