A cylinder bundle is a portable assembly which consists of a frame and two or more cylinders, each of a capacity up to 150 l and with a combined capacity of not more than 3000 l, or 1000 l in the case of toxic gases, connected to a manifold by cylinder valves or fittings such that the cylinders are filled, transported and emptied without disassembly. The type approval of the cylinder bundle covers series of tests regarding its structure and its behavior during and after the tests. The research, presented in this paper, is focused on virtual testing, i.e. modeling and simulation of a cylinder bundle drop tests. First, a CAD model of a cylinder bundle which contains five cylinders is built, and then a vertical and rotational drop tests are simulated in virtual environment. The obtained results are analyzed in line with the demands defined in the international standard ISO 10961:2010(E).They could serve as a base for further improvement of the model and point out the possibility for validation of the virtual testing. 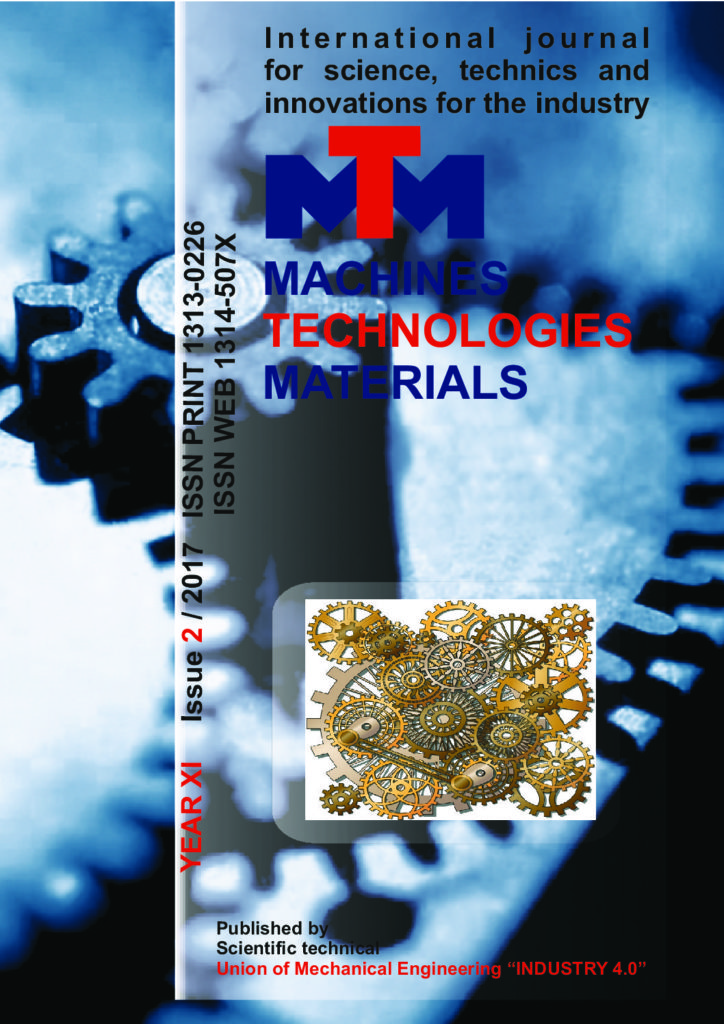