The present-day geopolitical landscape and the nature of modern conflicts, in which opponents are often mixed with the civilian population, impose significant limitations on the use of force. Minimizing the number of victims in armed conflicts is fundamental principle of both International law (IL) and the Non-lethal weapons (NLWs) concept. The IL, however, still seems insufficiently adapted in respect to NLWs, creating paradoxes in which use of conventional weapons, causing massive death and damage, prove to be preferable to non-lethal force. This paper examines the unresolved issues in the relationships between IL and the chemical non-lethal agents. 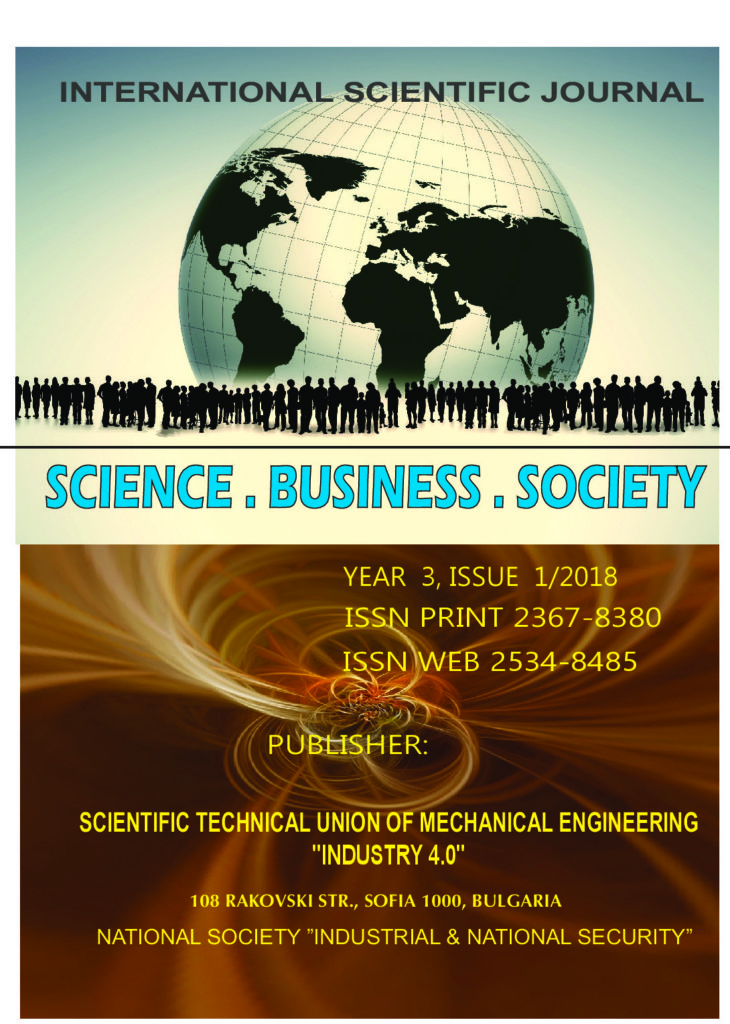