А relatively inexpensive instrument (for fog density control), which works in the visible specter, is presented. Its purpose will be to alert the occurrence of fog or visible pollution in the air. It can also detect, if the cleaning fog has reached all areas. This equipment can be used to assess the density of fog. The device is designed for continuous monitoring of the atmospheric air and detection of dispersed agents in the form of aerosols. The total concentration of aerosols is measured and if it exceeds the pre-set threshold, an indication is given via a LED and the information can be exported to external systems. The principle of operation of the device is based on the spectrophotometric method. A beam of monochromatic light is passed through the investigated environment and its intensity is attenuated by the presence of pollutants. The hardware of the device is described, as well as its construction, software and the measuring procedure. 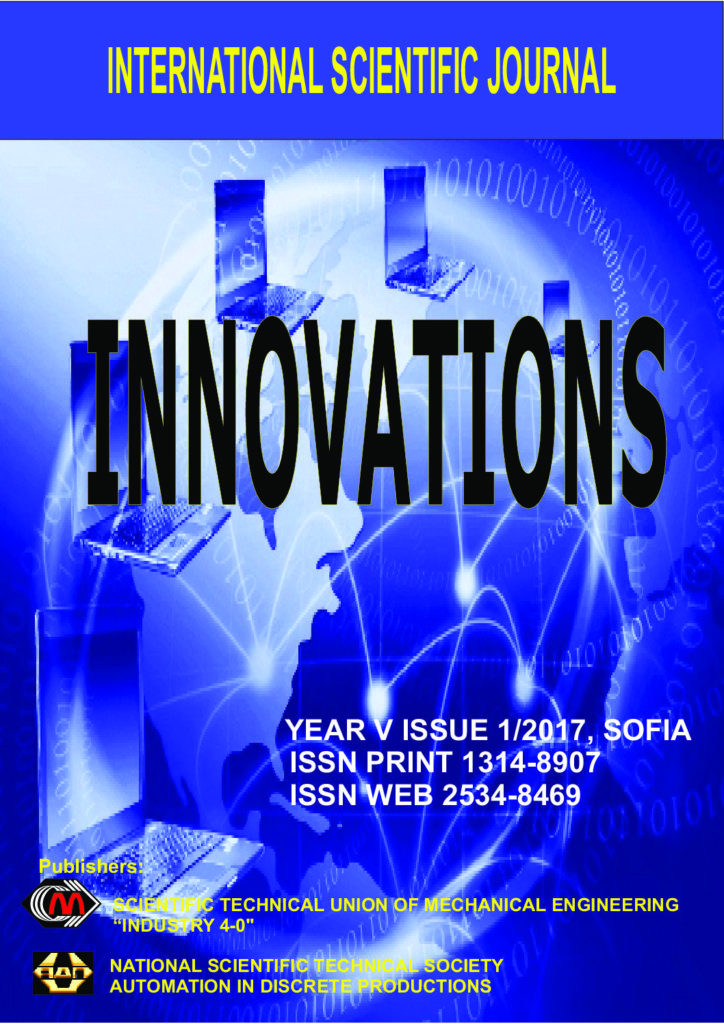