Influece of form errors of a chamber filled with a liquid on the movement and stability of a ball, rotating in the chamber, is studied. Two cases of the influence of a chamber form errors on the forces, acting on the ball, are defined. The first case describes the situation when limitations on the rotor shift are not imposed and disturbances of the chamber form are set by spherical harmonics not above the first order. Then the chamber of a disturbed form, form the point of view of the reaction forces of the liquid and their moments, does not differ from a similar spherical chamber. In the second case disturbance of a chamber form are arbitrary and the rotor shift is supposed small. Then the force, acting on the rotor, depends on its displacement only, and the momentum does not depend on shift. A chamber of any form is equivalent to an ellipsoid. A rising here diflective moment tends to direct the angular speed vector along the small semiaxis of the ellipsoid, i.e., a stable position of the rotor appears. 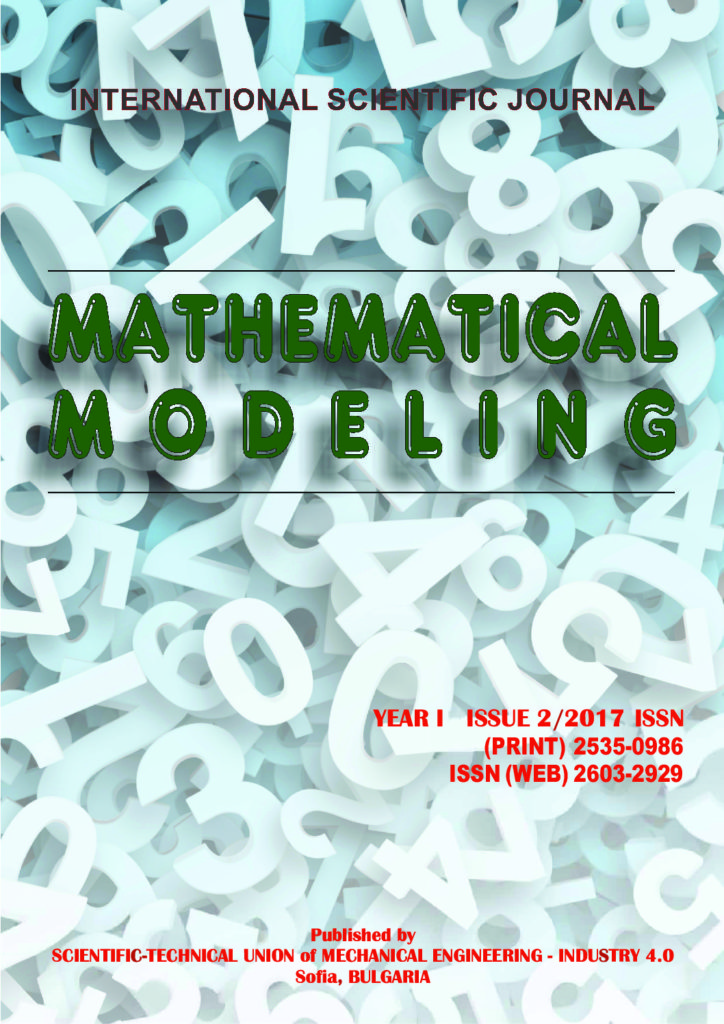