The problem rotor’s movement in a stationary circular cylindrical chamber having finite length and filled with viscous gas is solved by the method of direct numerical integration of the set of equations describing pressure distribution in a thin layer of viscous gas and the motion of a rotating statically disbalansed cylinder. The rotor moving in the gravitational field is influenced by the impressed forces which vary periodically in time. Unsteady pressure equation is approximated by the symmetric stable finite-difference scheme of the second order accuracy. Stability criteria of a rotating rigid unstable cylinder (a rotor) motion subject to problem parameters are studied. The inner cylinder is influenced by outer forces which vary periodically in time. Trajectories of the rotor stationary motion for various velocities of rotation, disbalance values, amplitudes and frequencies of outer forces are calculated. Conditions of contact free motion of the cylinder, rotating in the chamber, are determined. 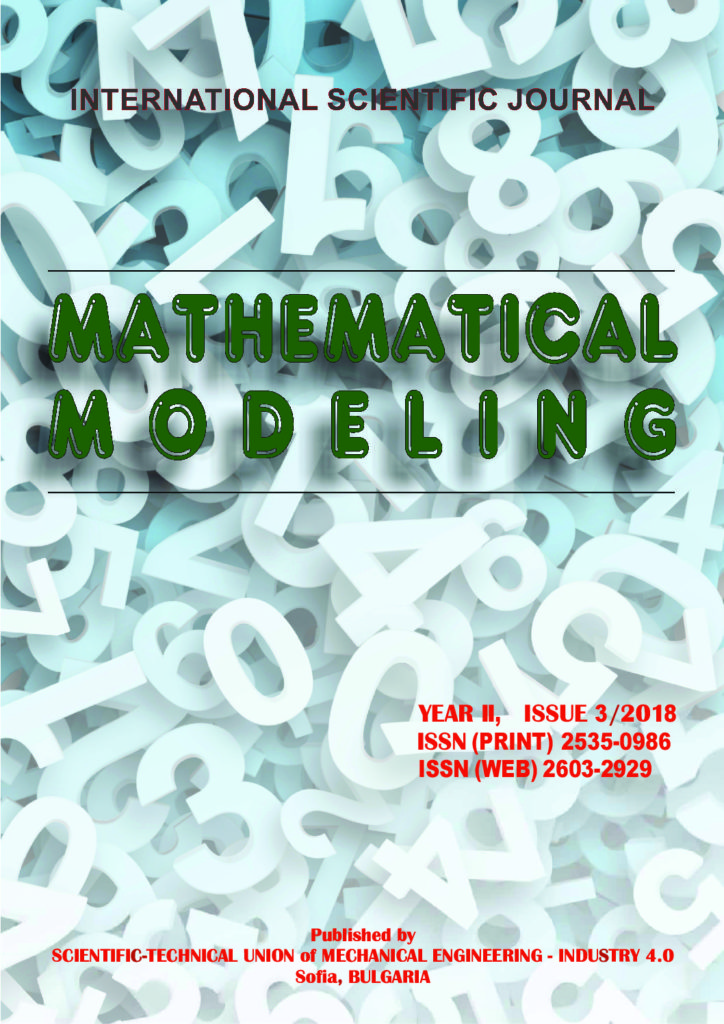