In this research work, metallographic investigation of two parts which are implemented to railway wagons breaking system was performed. Both parts are produced from EN-GJS-500-7 nodular iron. One of delivered parts leading nut (part 1) was broken during the exploitation and the second part working nut (part 2) was new. Metallographic investigation based on standard EN 945-1was implemented in order to check the quality of the parts. The reason for breaking of part 1 one was analyzed too. After metallographic preparation, the polished specimens they were analyzed under optical microscope in order to determine form, size, density and distribution of graphite per unite area as first graphite nodules were analyzed after that microstructure of nodular iron. Figures from optical microscope were compared with reference images under the same magnification. After etching the specimens their microstructure was analyzed. It was concluded that quality of the part 2 is much better concerning the requirement of the EN 945 -1 standard. 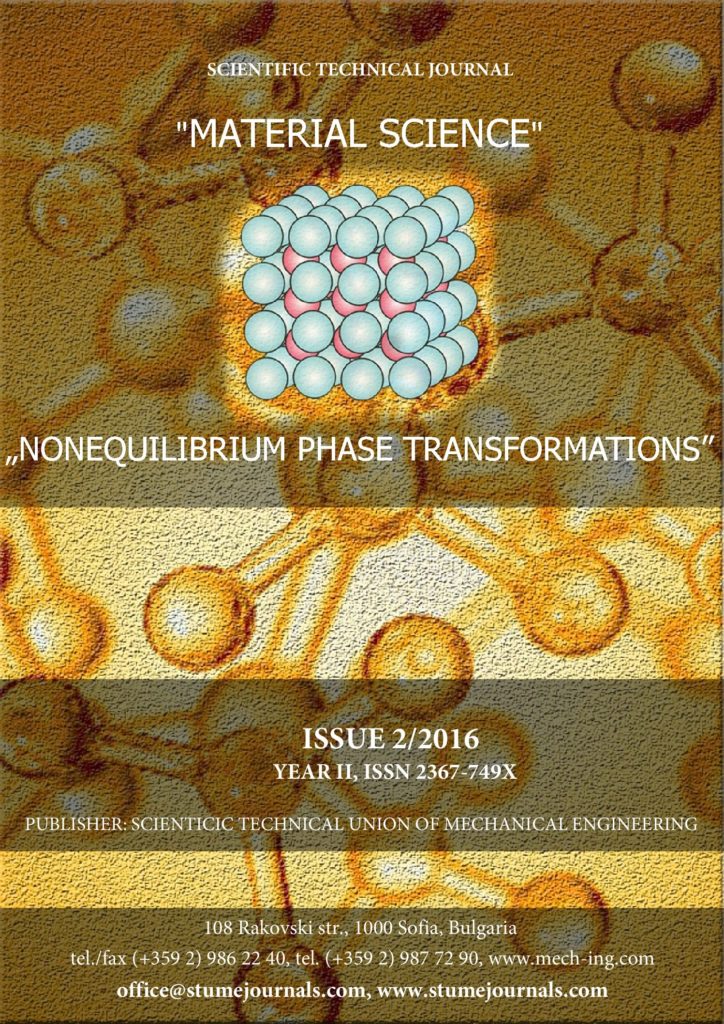