Basic idea in this metallographic investigation is checking the effect of induction (surface) quenching of produced part, two-side lever made of 42CrMo4 steel. This part is build in railway wagon. According its production assignation it has to be surface hardened just in some positions. Formerly surface hardness of this part was realized by chemical-heat treatment i.e. case hardening of 16MnCr5 steel. But because of specific form of the part and increased britlness which appear in the thinnest parts of lever (between the rounded opening and the surface) and idea was obtained to change the case hardening with induction quenching. Efficiency of performed induction quenching i.e. hardness values and depth of quenched layer was controlled by optical microscopy and hardness measurement. 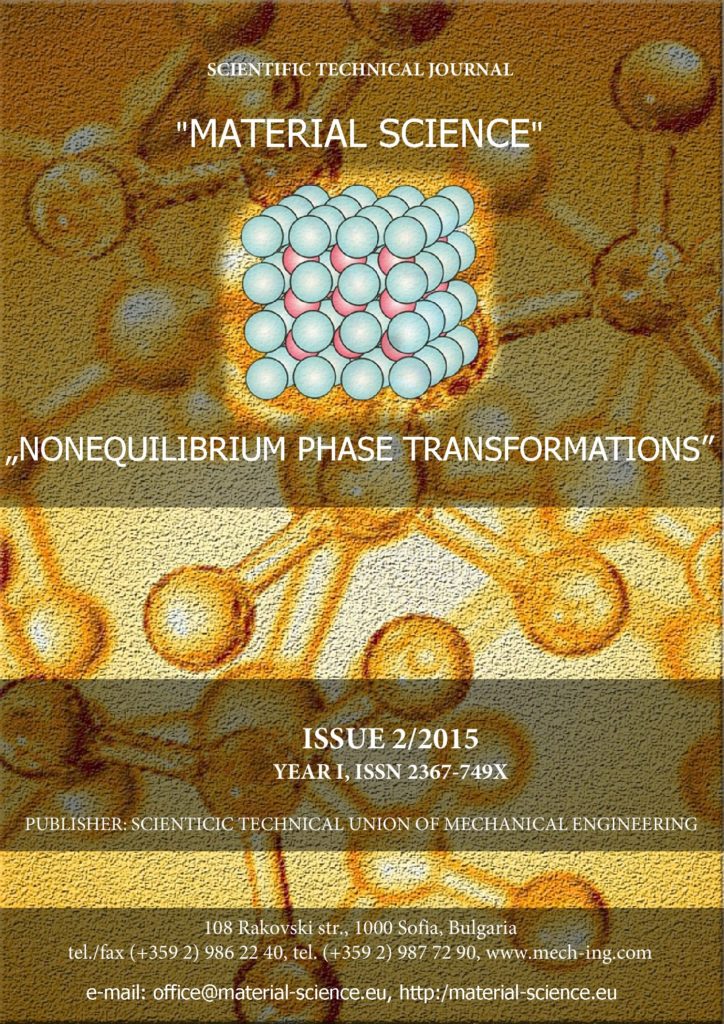