In this paper an experimental study of exhaust gas parameters of a modern diesel engine is presented. The engine under study is developed for passenger car. It was used a flexible engine management system based on National Instruments real-time controller and LabVIEW code. However, basic settings of the engine calibration values were used over the test. The engine was tested at seventeen operating points which correspond to real operating mode in NEDC of the vehicle. In order to define the engine speed and load a vehicle driving model was used. Finally, exhaust mass flow and temperature were studied as well as exhaust enthalpy was estimated. The results revealed that waste heat recovery system can be applied in order to reduce fuel consumption in NEDC. 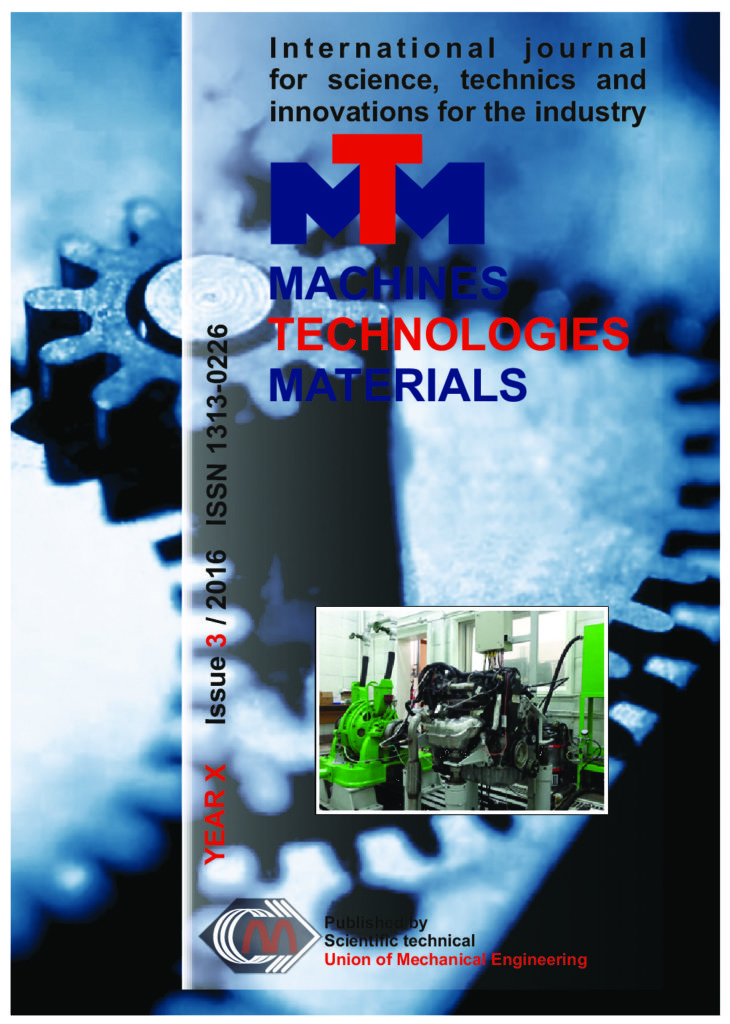