In this research, the one dimensional (1D) CFD modelling of four-stroke direct injection diesel engine is developed by AVL Boost software. The performance of a diesel engine increases with increase in compression ratio. Variable compression technologies in IC engines are used to increase fuel efficiency under variable loads. Exhaust gas recirculation is a common way to control in-cylinder NOx production and is used in most modern high speed direct injection diesel engines. However the effect of EGR on performance, combustion and emissions production at different compression ratios are difficult to depict. In the present work an attempt was made to study the effects of exhaust gas recirculation on performance, combustion and emissions of a variable compression Diesel Engine. The test was conducted at different compression ratios with different loads and for different EGR rates. 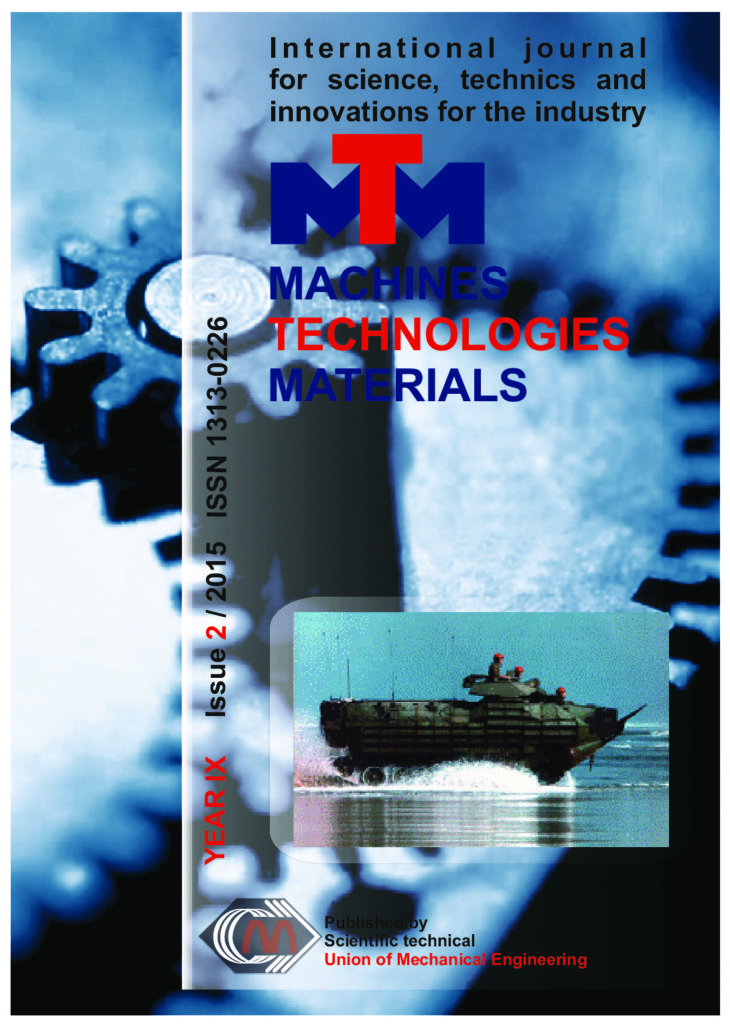