The article presents a numerical analysis of energy balance of an automotive diesel engine and exergy analysis of exhaust gas and cooling systems. A model of the engine was built in advanced simulation code AVL Boost. In order to validate the model a comparison between estimated and real engine effective power was conducted at full load. Energy balance revealed a maximum engine efficiency of 42.1% at full load and 2000rpm. The highest quantity of lost energy contains the exhaust gas. The maximum estimated exhaust gas enthalpy is 108kW at 4000rpm. At the same operating point the cooling enthalpy more than twice lower – 40.2kW. At the engine speed lower than 2000rpm the lost energy in exhaust gas and cooling system has the same quantity. The exergy analysis revealed that waste heat recovery potential in exhaust gas is much higher than cooling system. The results obtained in this study will be further used in a Rankine-Hirn waste heat recovery system development due to increase overall engine efficiency. 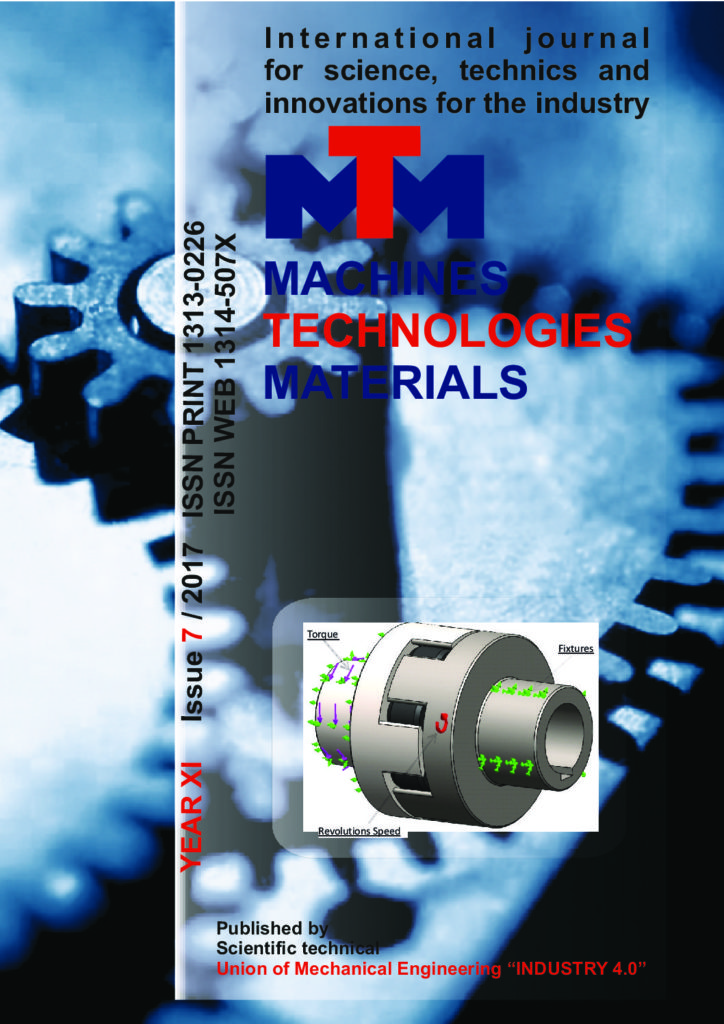