The study of the microstructure evolution during forging in a new design strikers implementing alternating deformation based on computer modeling by the finite element method was carried out. The influence of the flat face inclination angle was studied, for which models with an inclination angle of 0, 15, 30 and 45 degrees were studied. It was established that the most optimal option is the use of strikers with an angle of 30°. On this strikers configuration the influence of the workpiece heating temperatures and the punch movement speeds was studied. The analysis of these technological parameters on the microstructure evolution showed that both parameters affect the structure grinding intensity, while the influence of the heating temperature is more significant. 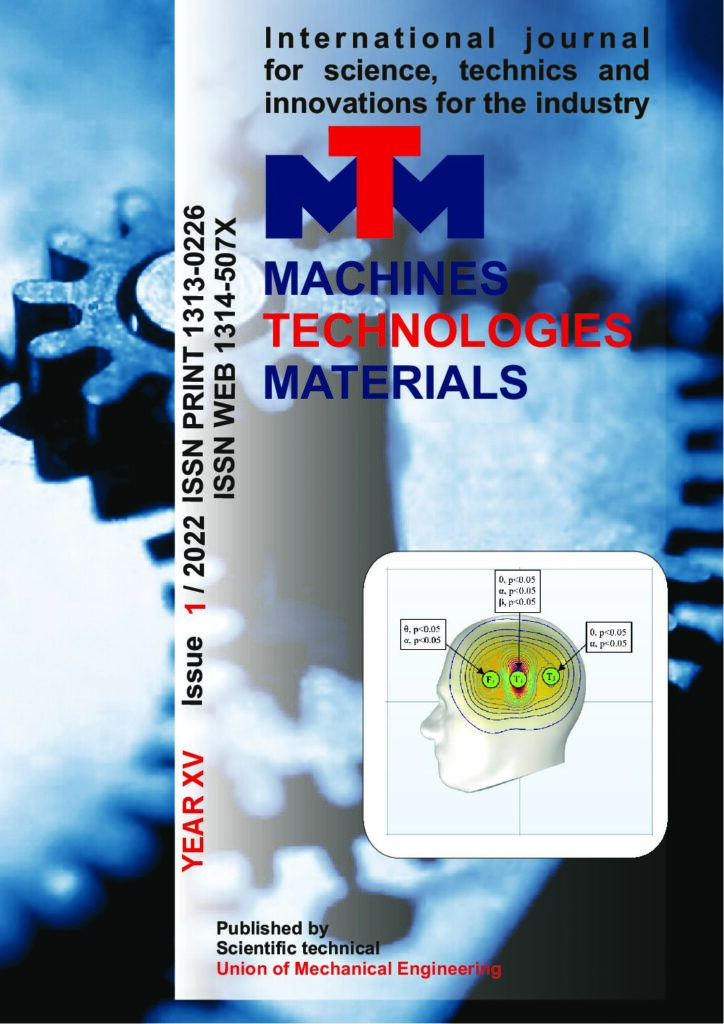