In this paper, a computer simulation of a new technology of thick-sheet rolling, including rolling in rolls with a relief surface followed by rolling on rolls with a smooth barrel to the desired size. The analysis of effective plastic deformation, hydrostatic pressure and temperature field was carried out according to the results of modeling. According to the results of the analysis of effective strain, maximum of processing in the first pass receives the ridge area, but after the second pass observed alignment distribution of this parameter over the cross section. The study of the temperature field showed that the greatest temperature difference in the cross section occurs when rolling in relief rolls, in the future when rolling in smooth rolls due to the increase in the contact surface area, this difference decreases. Analysis of hydrostatic pressure showed the presence of both compressive and tensile stresses in the deformation zone. Such distribution is caused by the presence of a relief surface after 1 pass in the further alignment of the strip profile, which occurs both in the longitudinal and transverse directions. 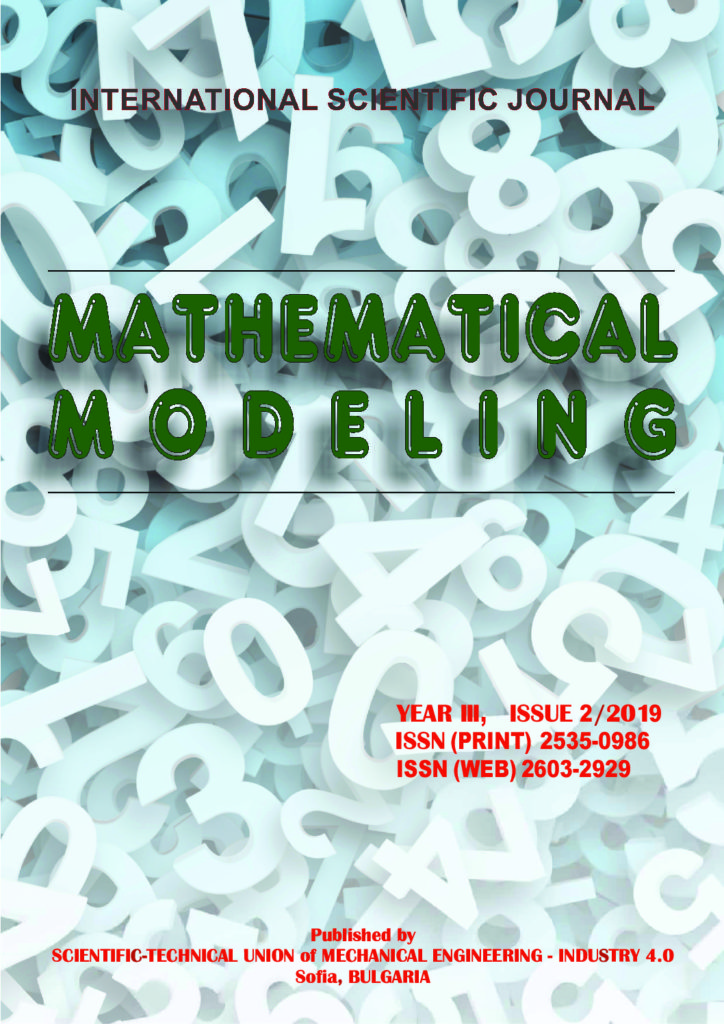