Many studies in recent years have shown that remittances constitute one of the most important financial resources for developing economies. They are considered as sustainable capital resources and in this way contribute to a sustainable economic growth in developing countries. Today, the flow of remittances at a global level reaches more than US $ 100 billion per year, and more than 60 percent goes to developing countries. They are an important mechanism to transfer resources from developed countries to developing countries. In this way remittances particularly in the developing economies play an important role in economic growth and poverty reduction. In this regard, in our paper we get in study remittances and their evaluation on the basis of the impact on economic growth in Albania. In the first part of this paper is treated the theoretical aspect of remittances and their role in economic development. In the second part we have treated methodology for collecting and processing data. For the realization of our paper, we are based on a statistical study of secondary data and to process them is using linear regression model. Data analysis represents the third part of the study, namely the correlation analysis of independent variables and the construction and analysis of linear regression equation, which expresses the connection of independent variables with the dependent variable. Remittances represent independent variable with the more important that we have included in our study, foreign direct investment and net exports represents independent explanatory variables, while economic growth represents the dependent variable. 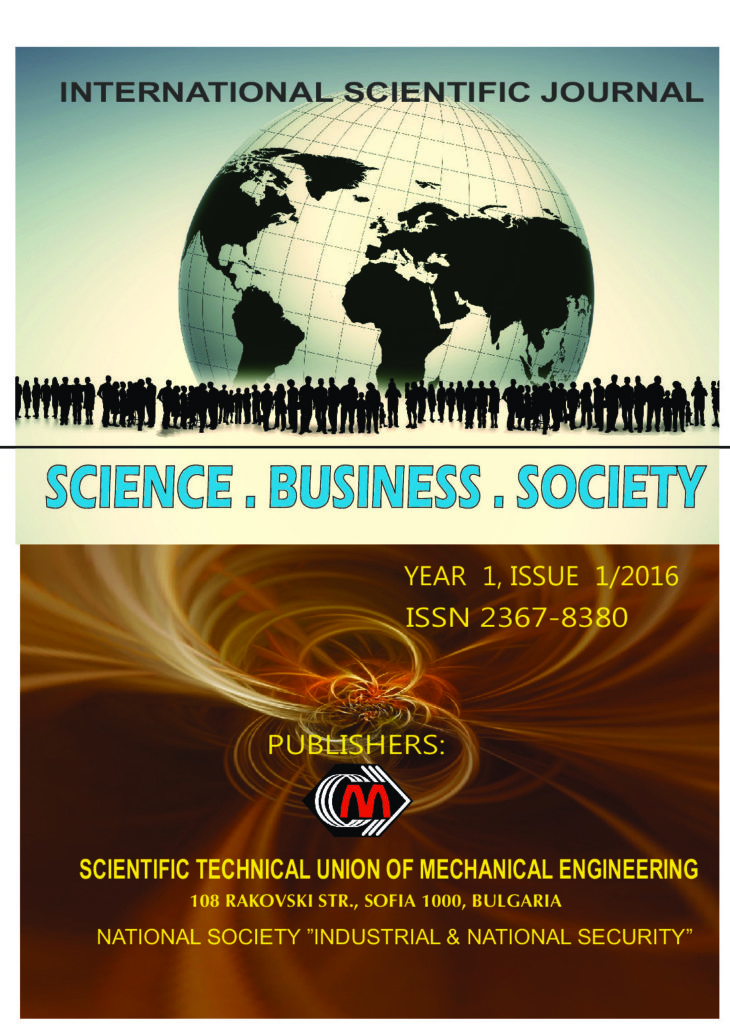