The quality of ambient air is a noticeable demonstration because the ambient air plays a cardinal preface on the human activities and most of environmental processes. The monitoring of the quality of air is an important part of the pollution control because the ambient air was confirmed as an affected branch on the earth from both anthropogenic activities and natural phenomena. In the existing investigation, there were expected to test the selected important air quality parameters of the ambient air at around the Peradeniya region in Sri Lanka which is known as relatively populous region with the traffic. The ambient air samples were collected through a glass fiber filter paper which was attached to the high volume air sampler and both PM10 concentration and concentration total suspended particles (TSP) of the ambient air were determined using weight differences of air collection bottle and filter paper. Beside of that the lead (Pb) concentrations and NOX concentrations of the ambient air were investigated using hot acid extraction method while having the contribution of atomic absorption spectrometer (AAS) and of absorbing method in to a liquid with the aid of UV- visible spectrometer. As the results, there were obtained 0.0141 ppm of PM10 concentration, 0.0214 ppm of total suspended particles (TSP) concentration, 0.151 μg/m3 of NOX concentration and 0.015μg Pb/ m3 of lead (Pb) concentration of the ambient air at around the Peradeniya region at that moment. When comparing of those results with the air quality standards and norms, it was identified the non hazardous atmosphere at the selected region at that occasion. 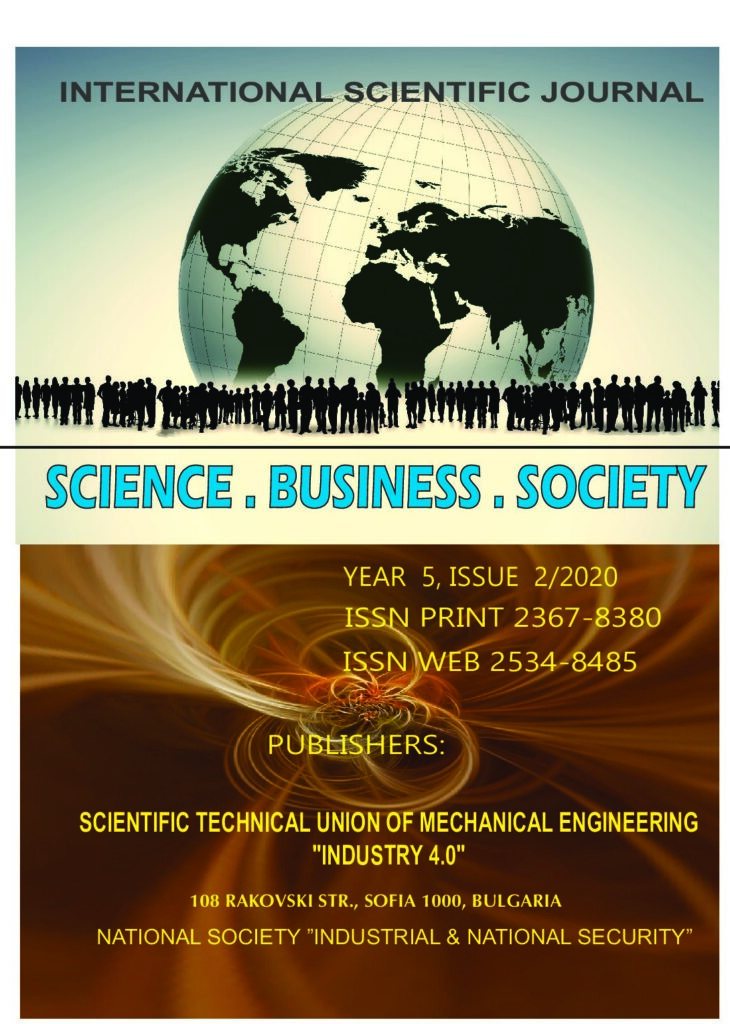