Clay is a group of minerals that which is more industrial demanded material because of the specific strengths of some components of such clays in the fulfilments of some industrial and technological needs. The chemical composition and other important properties of clays are depended on the origin, location and some other environmental factors. The industrial applications might be varied upon the mineralogy of some of clay. In the existing research, three different types of clay were selected as the materials that namely as anthill clay, brick clay and roof tile clay. The selected types of clay samples were collected from three different regions in Sri Lanka. The collected clay samples were characterized using X-ray fluorescence (XRF) spectrophotometer, Fourier transform infrared (FT-IR) spectrophotometer and optical microscope. According to the investigation results, there were observed the presence of Fe as the most abundant element in all of clays at least 75%, large amounts of kaolinite in three clay types, intermediate amount of quartz and trace amounts of rutile in three clay types. In addition that it is possible to present muscovite in brick clays as a trace mineral and some trace amounts of Fe minerals such as glauconite and marcsite in three clay types. When comparing of the mineralogy of such clays mainly those clays are possible to be further developed as the adsorption materials (adsorber) for the recovering of metals from waste water and polluted air and a recovery material to remove some unnecessary components in chemical processes. 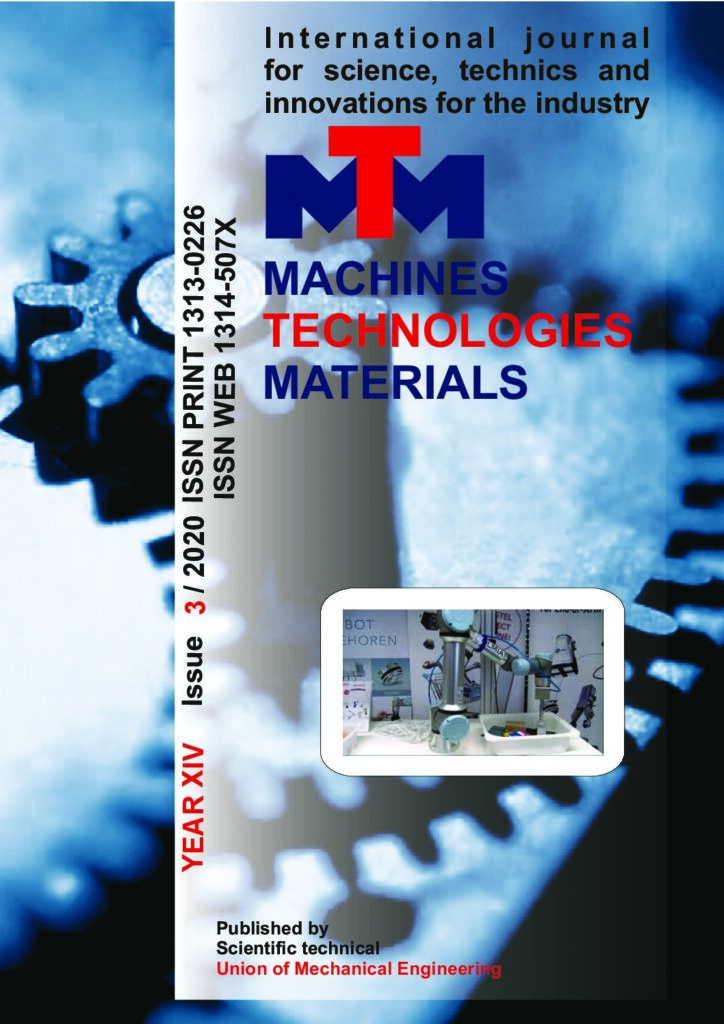