The expansion of our needs in the space and many changes around us requires a change in attitude towards the environment. Research suggests that by 2030 in the world there will be 8.5 billion people. Planet is warming up and there is an increasing frequency of natural disasters: heat waves, floods, hurricanes. The public is aware that air pollution kills 3,3 million people per year. It is necessary to react quickly. In Paris at the end of 2015 the 21-st Conference of the UN on climate changes (COP 21) was held.

Serbian association of importers reported that in recent years in our country about 20.000 new cars and about 100.000 used cars was imported. In Serbia there is no laboratory that could to accurately test the amount of exhaust gas according to European standards in effect. In our country still is in force the Regulation on technical inspection from 1984, so the allowed values of exhaust gases are completely downgraded. Today, in our capital city Belgrade we have been working on the improvement the identity of capital, as well as mobility and ecology. In 1892. in Belgrade the first Belgrade’s tram – by a horse-drawn started, but during 2016, passengers will be transported by 5 electric buses of the Chinese company “Hager” with 10 years guarantee.

Hoping to realize the idea of manufacturers from all around the world, especially that pollution is reduced, and the environment in which we live protected, this work originates. 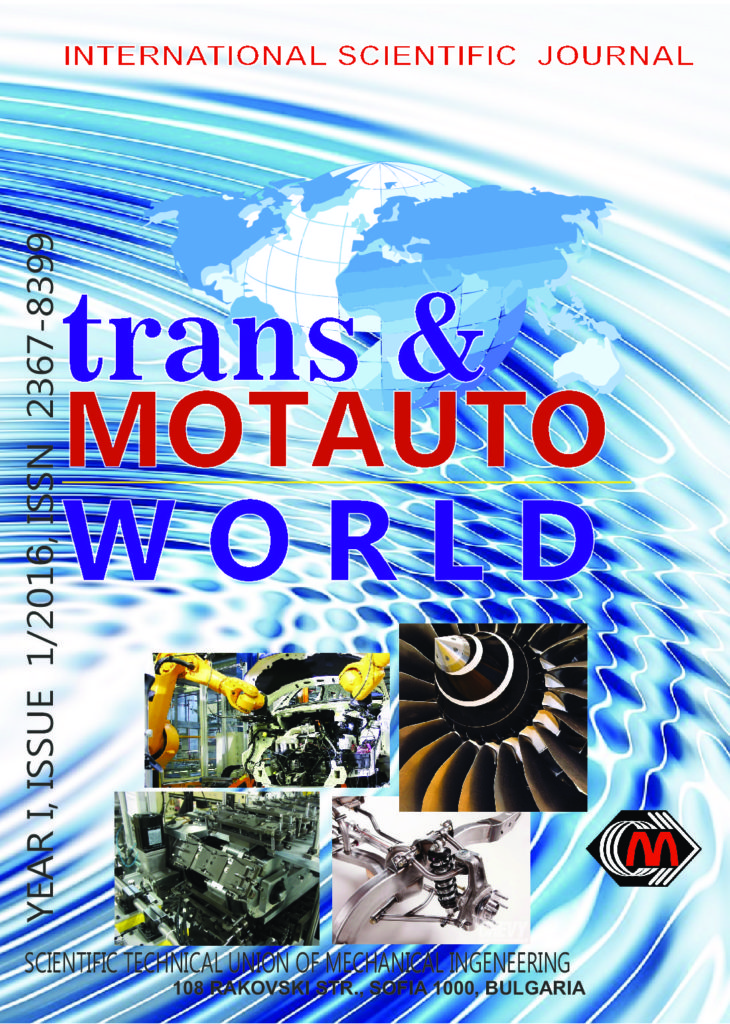