Since January this year, all trains of the Dutch Railways use electricity from wind energy. The electricity from this renewable source is increasingly being used in the world. Insight into the future of transportation will provide versions of "Hyperloop" transportation system, a super fast train that can develop a speed of 1.200 kilometers per hour.

At 23rd of January 2017 in Paris started to run the bus without driver also with aim to reduce pollution in the city. In February 2017 the public learnt of a new taxi service in Dubai that will be implemented from June 2017. These are drones on batteries, which are made in China, EHANG 174.

Authorities in Norway have reported that electric or hybrid cars make half of newly registered vehicles in the country during 2017. It is believed that this is a turning point on the way to the Norwegian fleet of electric vehicles and serves as the proof that policy of green transport produces results.

Lot of work is being done to make hydrogen-powered cars a reality. So many automakers are developing hydrogen-powered cars. These hydrogen-powered cars we can expect to see in the near future. Not many people have heard of the technology and from an infrastructure standpoint, purely electric vehicles make more sense. In the new 2017 „Faraday Future“, American manufacturer of electric cars in Las Vegas presented the "new kind of car," electric sedan that will have acceleration of the "Formula 1" and the ability to learn and adapt to the driver. Did "Tesla" won the competition, and it is FF-91, which should be produced in 2018? 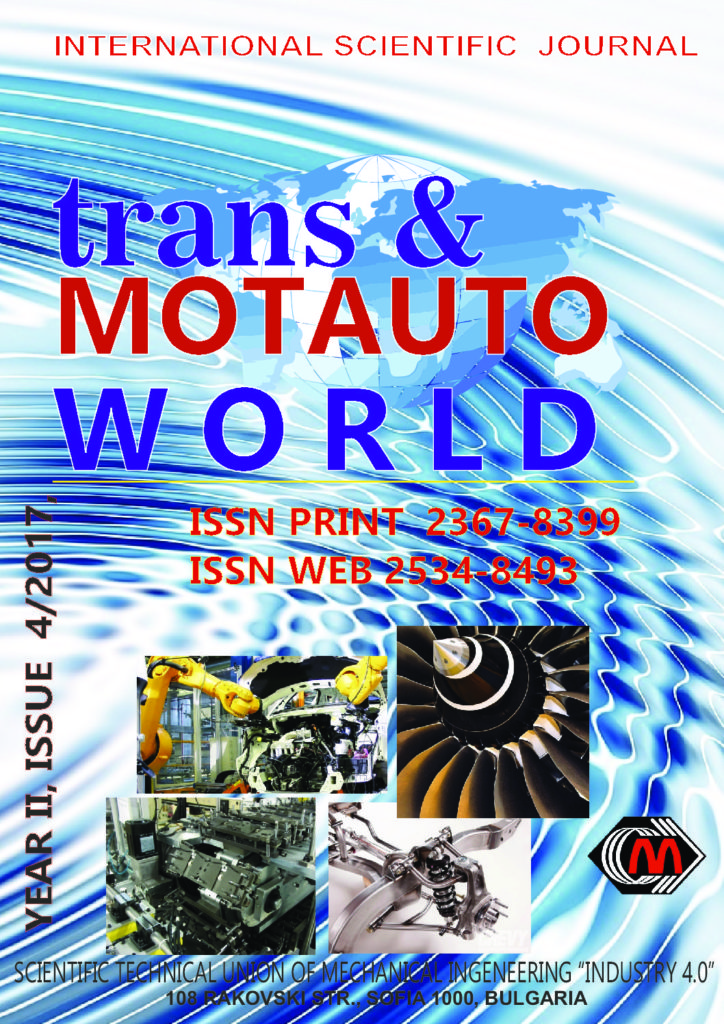