This paper is devoted to traffic safety and environmental protection in Serbia. Unfortunately the level of air pollution i.e.
the level of emission of carbon dioxide in the world is still raising. Additional actions are needed in order to limit the effect of climate changes in the following years. People ask why electric vehicles aren’t main-stream? It seems that price has a lot to do with it. The Road Traffic Safety Agency with its systematic and responsible activities set clear guidelines for the monitoring and improvement of road safety in Serbia. In the Republic of Serbia from 1981 till 2013 in the traffic accidents 41.718 persons were killed. In the same period 632.936 persons were seriously injured. Republic of Serbia on the 16th of November 2011 began to commemorate the World’s Day of memory on victims in the traffic accidents. Law on road traffic safety came into effect in the Republic of Serbia in 2009. and brought many changes in our legal order. Majority of those changes meant harmonization with European Union regulation in the area of traffic safety. Changes made by the st new Law on infractions (“Officaial Gazette of the Republic of Serbia“, no. 65/13) in application from March the 1 2014. show the increase of penalties for unscrupulous drivers, but drivers complain on to many regulations and difficulties to get documents for motor vehicle use. In this paper there are mentioned the most efficient hybrids we can buy today. In Serbia “FIAT automobiles of Serbia” is still the leading exporter on the list of 15 biggest Serbian exporters, according to the data of the Serbian Ministry of Finances. In April 2015 at New York Auto Show will be possible to see all new accomplishments in auto-moto industry all over the world. 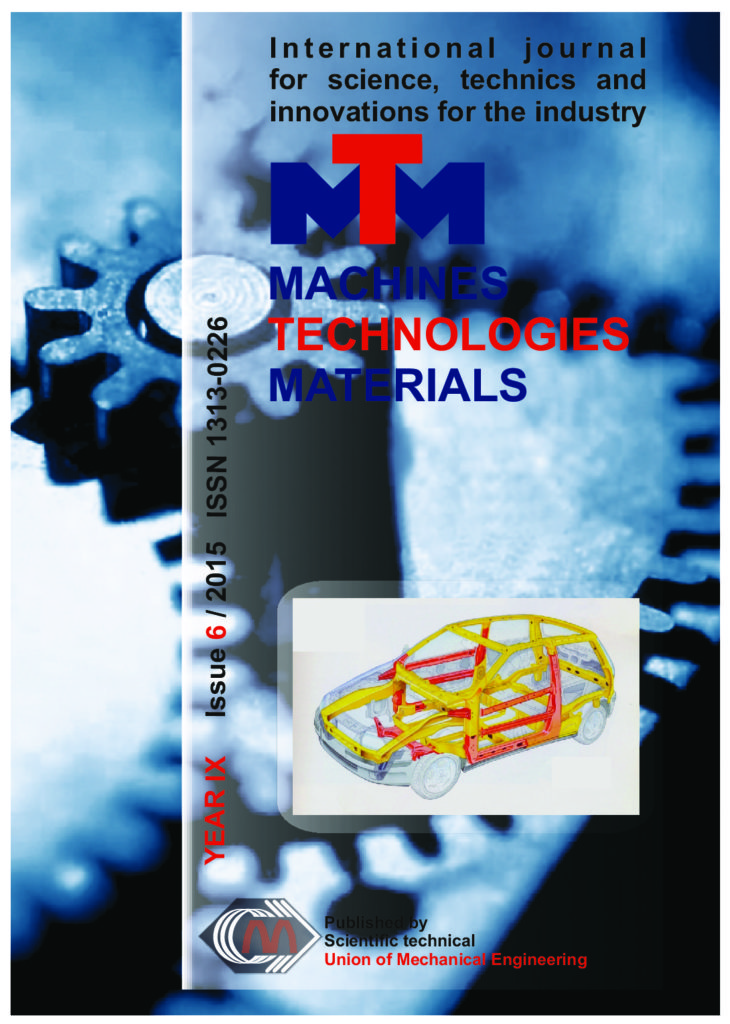