Since the fuel-saving idea was introduced in the 20th century, energy efficiency has gained attention in the transport industry. Ground vehicles (military, agricultural, and construction) usually operate on unprepared ground and need to overcome very complex and difficult ground obstacles, such as steep grade and very soft ground. The electrification of conventional vehicles, ranging from passenger vehicles and trucks to ground vehicles such as agricultural tractors, construction equipment and military vehicles, can poten tially offer improvements in fuel economy and emissions. Applied new systems reduce the amount of mechanical energy needed by the thermal engine by recovering the vehicle kinetic energy during braking and then assisting torque requirements. Energy management strategies for off-road vehicles are studied in this paper. With heavily fluctuating fuel prices, the total cost of ownership of loaders, excavators, and other classes of ground vehicles is nowadays strongly influenced by the fuel costs and there is growing concern about CO2 emissions as well as about the long-term availability of fossil fuels. 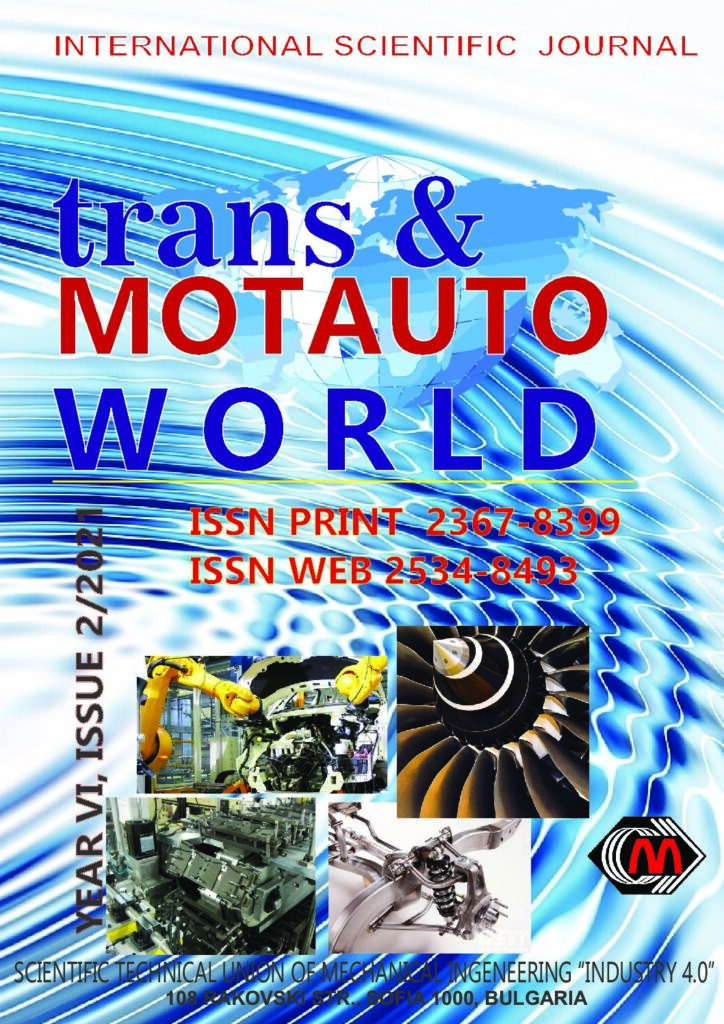