The eco car of the year 2020 was the “Corolla HB” 1.8 HSD. The French made the original car, after the new “Peugeot 208”, the base is the same as in the model “2008”, which is 25 cm longer, the wheelbase is 2.6 meters and it is dominated by power. Its maximum speed is 198 kilometers/h. No one can compare to the French “lion”. “Mercedes” announced that Formula 1 drivers will drive completely black cars instead of the “silver arrow” in the upcoming season, thus promising the fight against racism and increasing diver sity in their champion team.
The auditing company “Deloitte” claims that the automobile industry in the world is about to collapse due to the consequences of the Corona virus pandemic. The Covid-19 pandemic is not subsiding, now Mexico and the Brazil are the most endangered. During the epidemic in Serbia in April this year, the production of motor vehicles and trailers decreased by 84%, and in Kragujevac based “Fiat” was faced not only with a lack of demand, but also with a lack of parts for production. During the state of emergency, truckers were particularly endangered and suffered heavy losses. Losses in the passenger domestic and international bus traffic were then estimated at 2 8 million euros.
Despite the pandemic that reigns, “Renault” has confirmed its leading position on the European el ectric car market. The “Renault Zoe” is the best-selling vehicle in its class. “Renault Kangu ZE” achieved the highest sales in the class of electric commercial vehicles. And the offer of electric vehicles for the new 2021 will be enriched by “Renault Twingo Electric” and “Dacia Spring”.
At the end of 2020, the two automotive groups received the consent to merge. “Fiat” and “Peugeot” have joined forces to neutralize the negative effects of the slowdown in demand and more easily bear the costs of producing cleaner vehicles, in order to meet the requirements of the stricter gas emission regulations. The emergence of “Stellantis” will contribute to the expansion of the market. 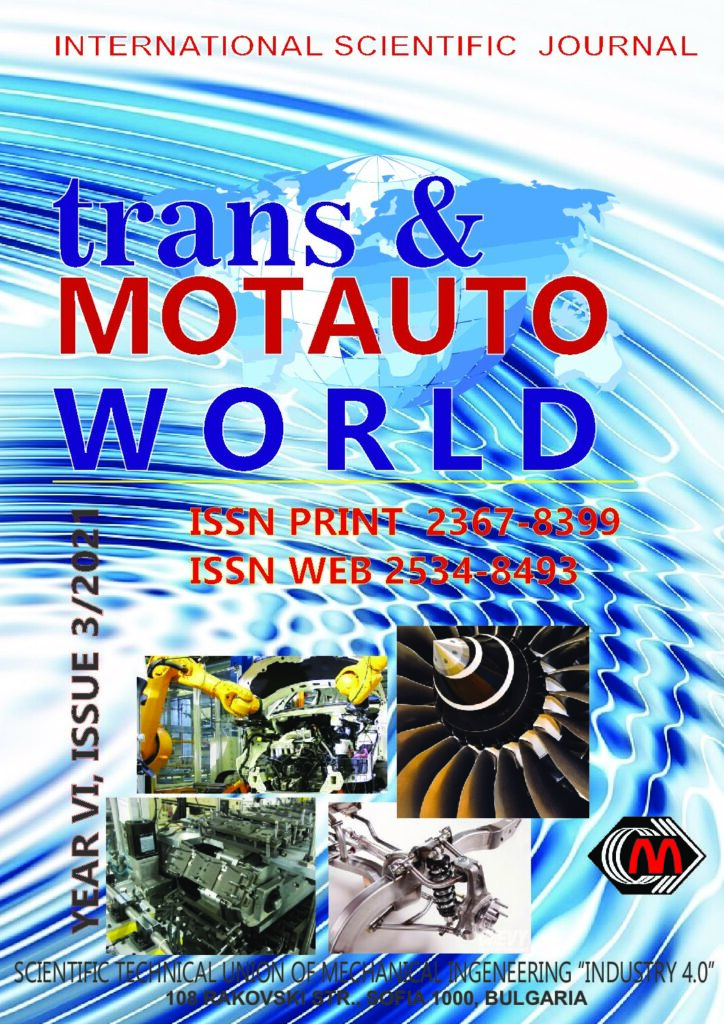