NATO is facing an array of challenges in the Balkans – both ‘old’ and conventional, and ‘new’ and asymmetric. This paper seeks to offer an overview and provide an analysis of the risks emanating from Russia’s strategic interests in the peninsula and possible complications as an example of ‘traditional’ threat. Additionally, the author will strive to a nalyze them in the context of ‘modern’ security challenges in the region, such as the risks stemming from the migration from the Middle East and North Africa, and the challenges, particularly in the Western Balkans, of radicalization and returning foreign fighters. NATO’s role in the region is particularly important as no single country in the region has the capabilities to address such transnational threats and challenges unilatera lly. The hypothesis is that the Alliance needs to significantly enhance its soft power capabilities, intensify cooperation between stakeholders in the region, and adapt to more contemporary and asymmetric threats. 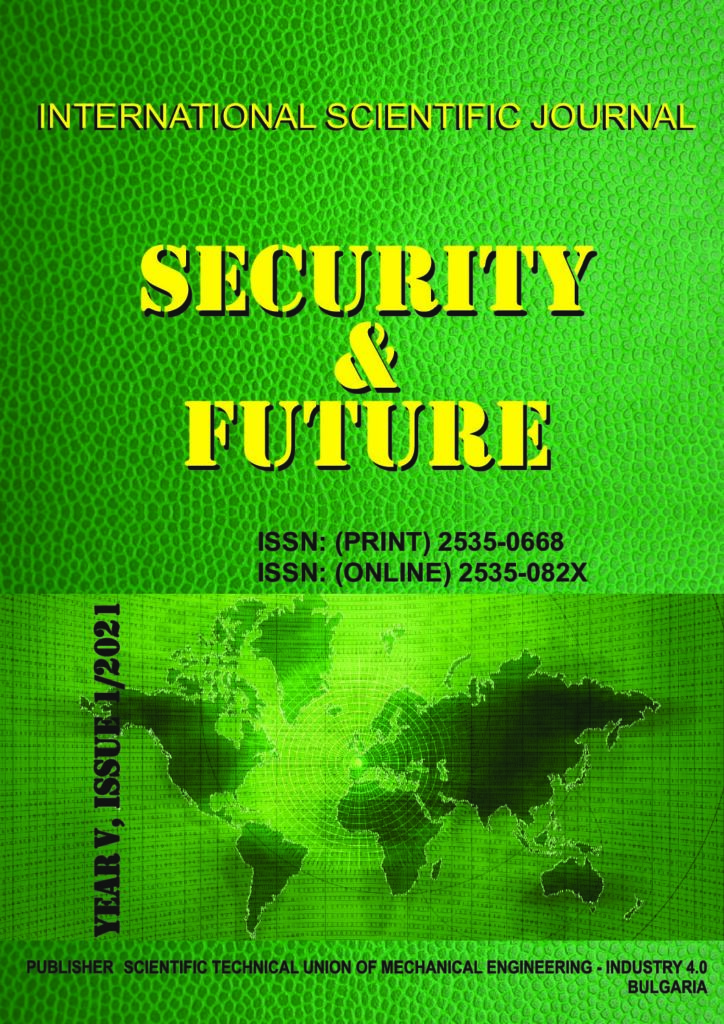