In view of the projects, which are being implemented in the second programming period 2014-2020 by the metropolitan municipality, a reconstruction of Graf Ignatiev Blvd was planned. An important part of it is the construction of the railway track. In fulfilment of the requirement for the elaboration of a diploma thesis on this topic, a number of options for implementation of the project, which apart from applied have a cognitive value. They meet the requirements for interoperability of technical infrastructure in relation to Commission Regulation (EU) No 1299/2014 of 18 November 2014 concerning the technical specifications for interoperability relating to the infrastructure subsystem of the rail system in the European Union [3]. 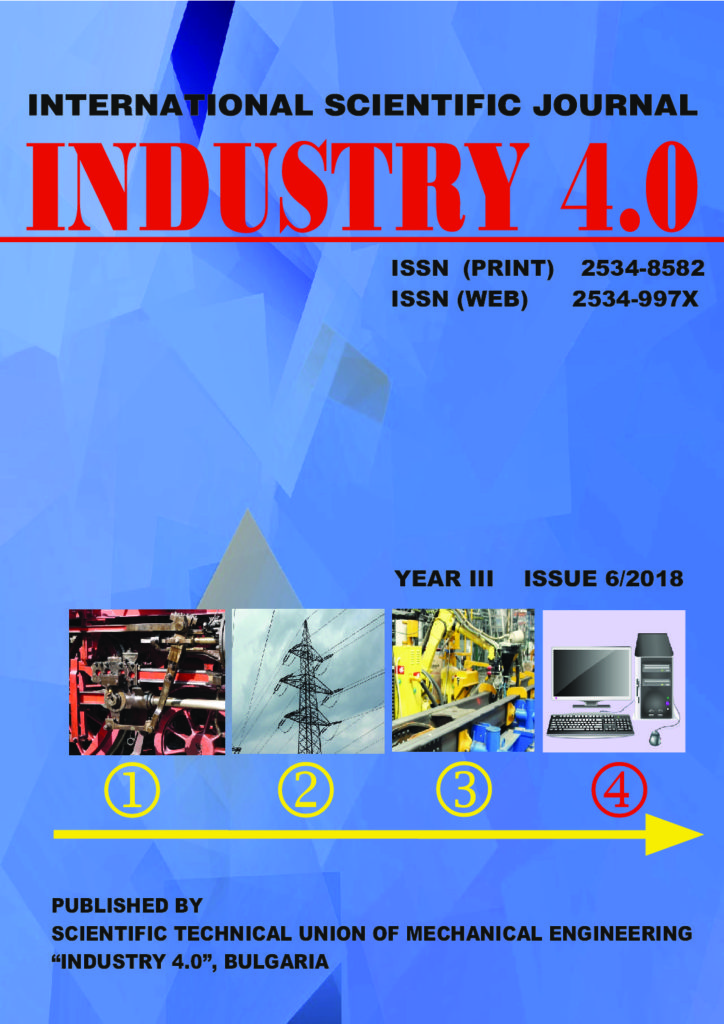