The article deals with the use of CAD software and additive technology to produce a simple, low-cost mechanical finger prosthesis. The goal was to use SOLIDWORKS and Cura software to design and manufacture an index finger prosthesis from PLA (polylactic acid) material, using an FFF (Fused Filament Fabrication) desktop 3D printer Bq WitBox. The mechanical finger prosthesis is used for flexion and extension performance of the missing joints to enable lost gripping function. The designed prosthetic finger has a simple construction consisting of components made on a 3D printer and its movement functions are initiated by specifically attached cable system. The practical part of the paper contains procedures for prototype and final version design, manufacturing and testing. The prototype was designed to imitate healthy finger digits movement initiated by the specific cable system. Final version of the finger prosthesis has been designed after the successful flexion/extension system testing. The design of the components was modified to resemble a healthy finger and a socket has been added to the prosthesis. Flexion and extension performance of the prosthesis was tested using cables of different diameters. After summarizing the results, it has been confirmed that the prosthesis can be easily applied to the arm and its dimensions, construction and movement correspond to an anatomically healthy finger and that 3D printing is a technology suitable for efficient and fast production of individual prosthesis components, which is an indisputable advantage compared to the traditional method of prosthesis production. 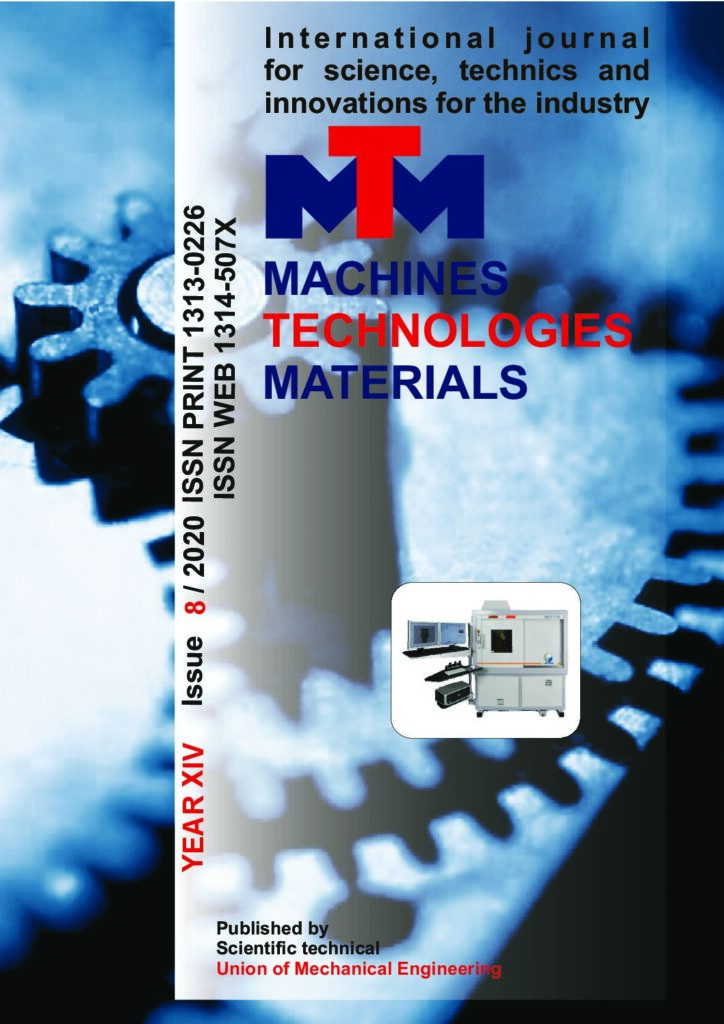