The aim of this research it was the installation of a discharge sea water pipeline DN 1600 of GRP (glass-reinforced plastic) material in Vlore Bay. The analysis of the sinking of the pipe string has been carried out by using CAESAR II software and considering different load cases. The calculation was carried out for static condition (sustained load) and transient condition (occasional load). In consideration were taken the allowable stress due to bending for pipe and allowable stress for joint subjected to freezing. From the calculation it was evident that the most critical effect on the GRP pipe has done by the position of Concentrated Force due to the presence of sledge (approx.. 2 tons), not disassembled from the string after moving in the position from the shore. In these cases, where the central crane has been maintained fixed or moved downward, the maximum bending stress on the pipe was 12.03 MPa. According to the verification carried out for pipe wall in the transient condition (occasional load) the stability was good and for the joint, was shown, in the worst scenario, a bending stress 158% of the allowable one. In this case it is possible to have the crack of the resin used for the freezing of the joint but not the failure of the system joint + pipe that can withstand without, failure, a stress 3 times greater than the allowable stress for pipe according to EN1796. 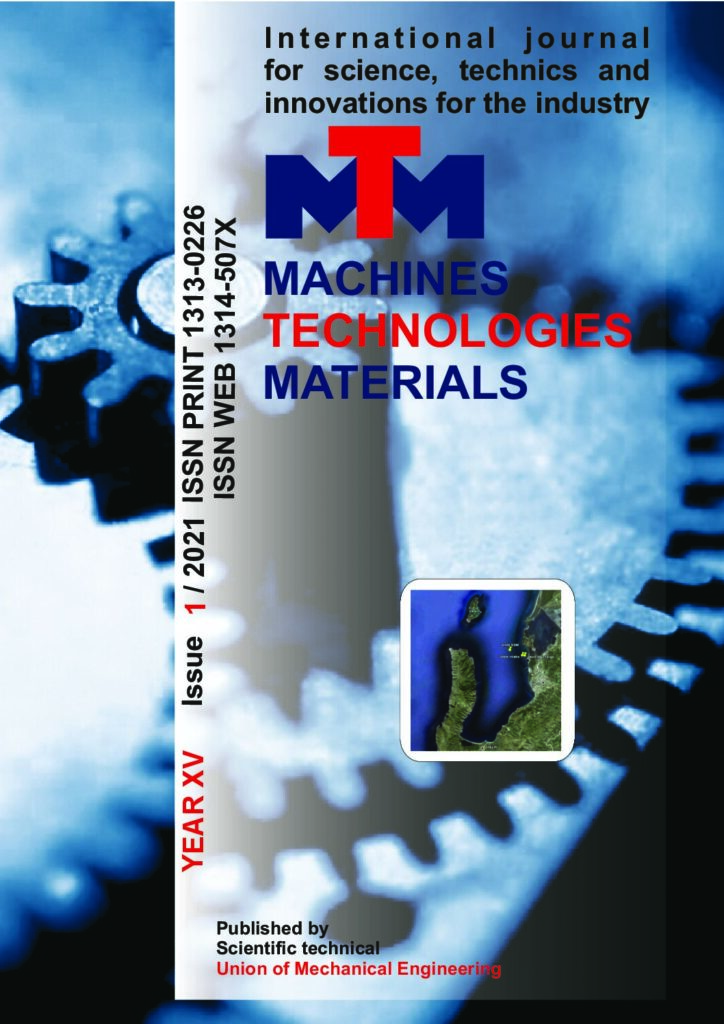