The features of structural changes in the cove zone on the tread of worn out railway wheels were investigated. The influence of laser processing in pulsed and continuous mode on the nature of the structure and properties of wheel steel was shown. The influence of laser treatment on the increase in the hardness and wear resistance of wheel steel has been established. It was shown possibility and necessity of local laser hardening of cove zone of railway wheels tread by coming out of bainite structure. A method for improving the wear resistance of the tread by local laser treatment has been proposed. 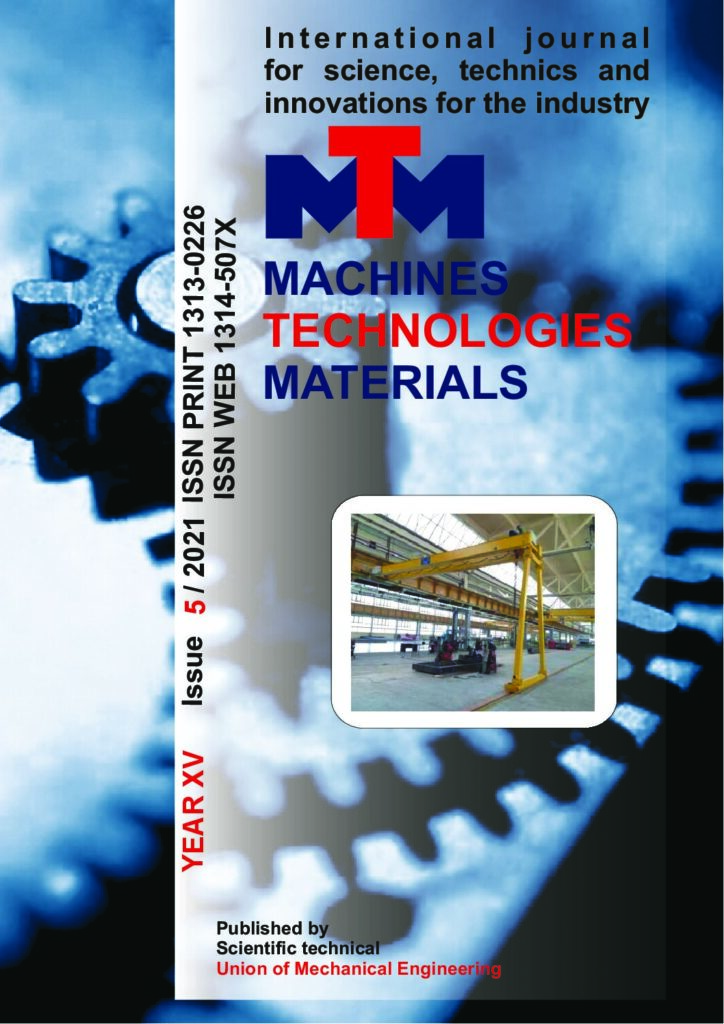