First began to draw uranium in Bulgaria the germans- in 1938 in Buhovo. In the first year they draw 100 tons of metal. In 1939 they stopped. After the Second World War, uranium mining was renewed in secrecy, but this time by the Soviet-Bulgarian mining company. 48 mines have drawn uranium according to decree № 74 of the Council of Ministers in 1992, the government of Philip Dimitrov takes the decision to liquidate the uranium and another 30 were under investigation and trial operation. It is largely based in southern Bulgaria. Every year the world produces about 42,000 tons of uranium. One third of the yield is in Canada where deposits are 5 million tons. The control in the system of the Ministry of radiation status of the environment which is near former mines extracting uranium, includes field radiometric measurements and laboratory analyzes of soils, waste products in tailing ponds and landfills, sediments, groundwater and surface waters. A network of stations is built for monitoring of soil, groundwater and surface water and air, and produces agricultural products in the areas of uranium mining. 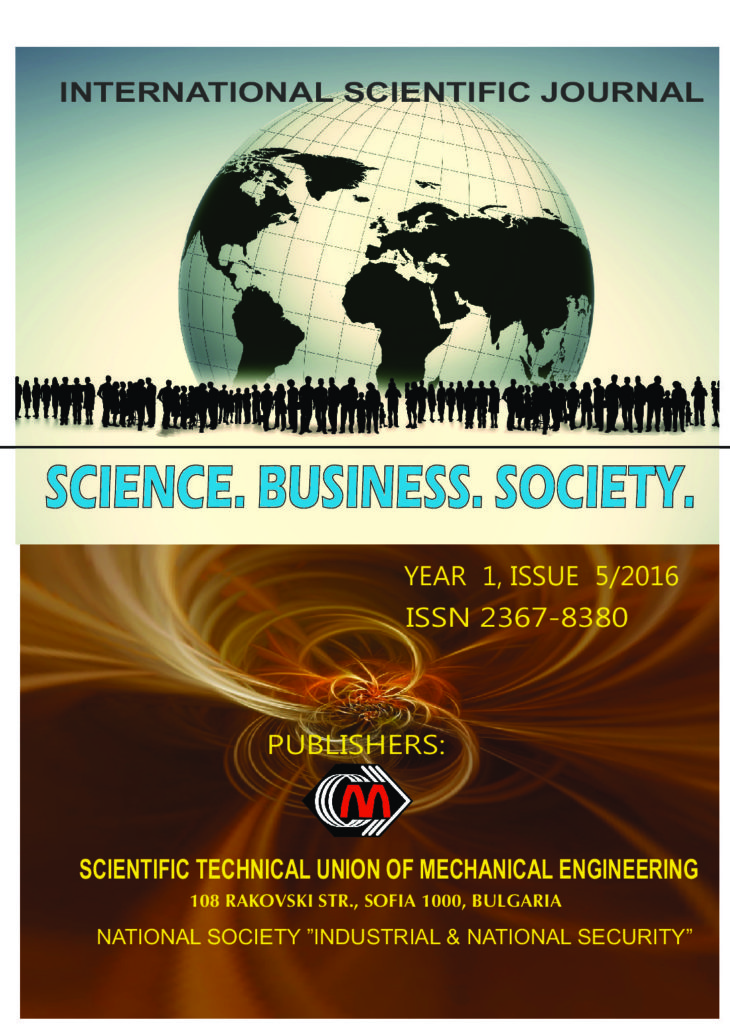