The competition between operators in the public tender in ordering process of train paths in long-distance rail passenger transport is very significant. The partial liberalisation of the rail market in the European Union was already underway in 2010, when all European railway companies with the necessary licenses gained access to railway infrastructure. One of the current objectives of the common transport policy laid down in The fourth railway package is to open up the market for national rail passenger services in all Member States from 2019.In 2009, the EU Regulation No. 1370/2007 came into force, which sets out the selection procedures for the award of contracts in public rail transport. There are two forms of contracts for transport services in the public interest, either by tendering the competition for traffic performance, or by directly entering the selected railway company. The aim of this article is to analyse steps of the Slovak government in the first public tenders to provide subsidized transport of a selected line and to determine conditions for this tender. This is a significant moment in the railway market in the Slovak Republic, preparing the opening up of the market for domestic long-distance passenger rail transport. 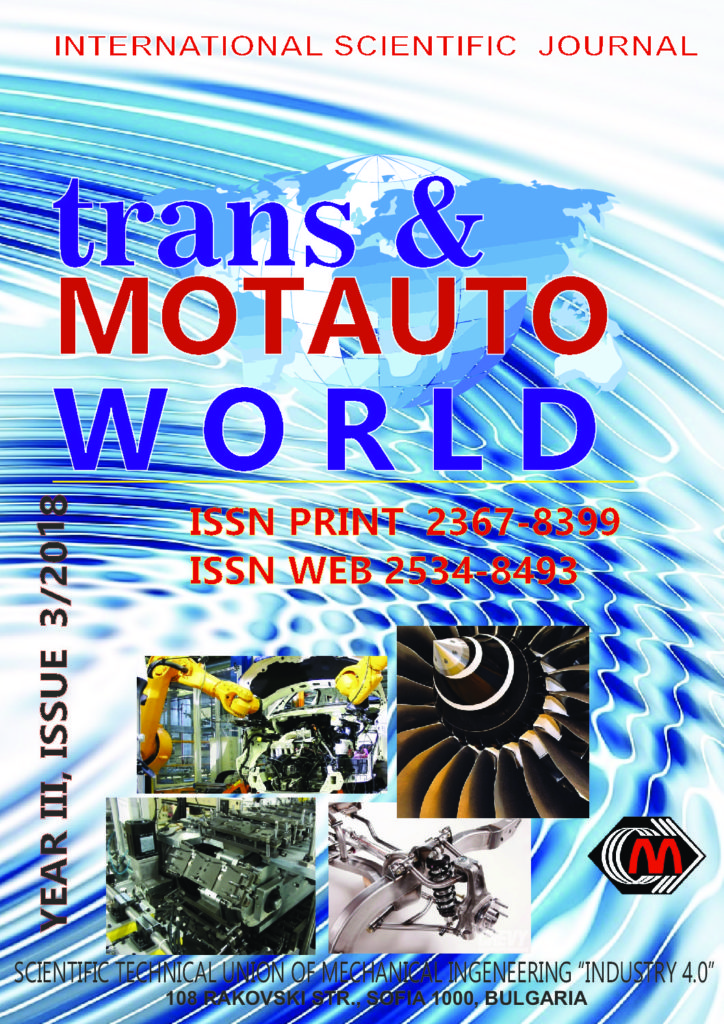