The majority of railway projects in our country aim at the maximum utilization of existing railway infrastructure, increase of the operation parameters, frequently at the condition of achieving interoperability. Increasing permissible speeds of trains invariably requires increasing the radii and lengths of curves. However, at small delta angles the use of the minimum design speed radius gives suboptimal results in terms of the total length of the curve. The report presents a parametric method for optimizing the railway curves at small delta angles in view of the necessity of achieving higher speeds on existing lines. 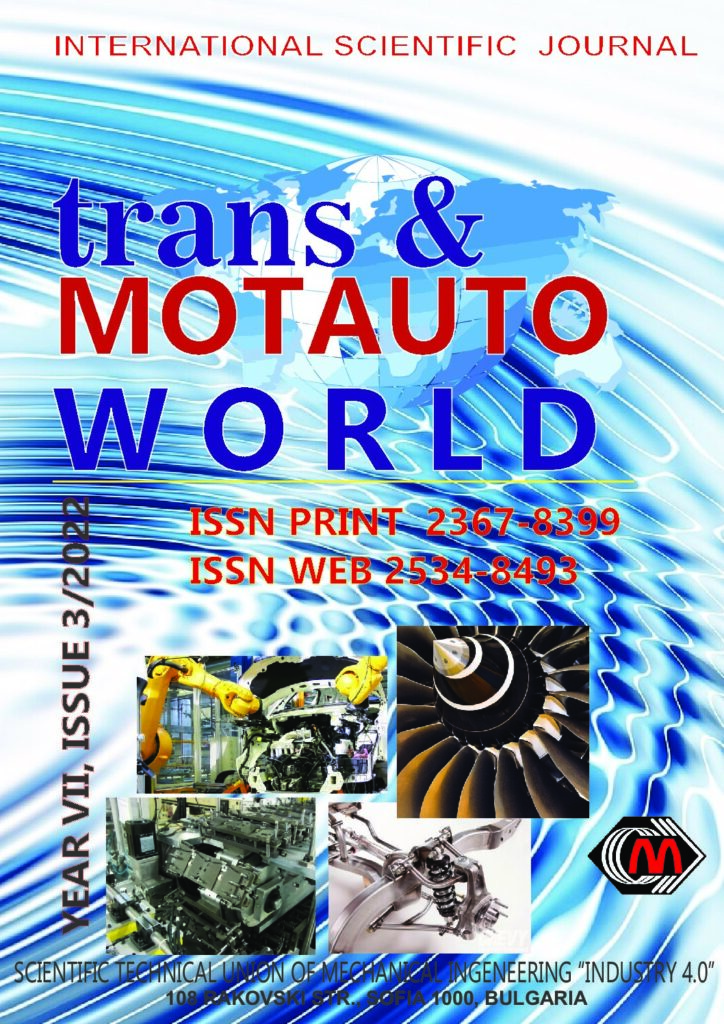