Maritime piracy and armed robbery against ships are one of the contemporary challenges to the shipping and have global impact on maritime trade and security. Following the boom of Somali piracy in 2009-2011, there has been a downward trend since 2012, resulting mostly from the international counter-piracy efforts, with reaching its lowest value for the last 20 years in 2017. However statistics show doubling the number of attacks in some other regions in the last several years accompanied by increased levels of violence. This report presents a survey of maritime piracy and armed robberies over the last ten years (2008-2017) by regions and countries, as well as by type of attacks on ships, personnel and cargo, with the purpose to outline the trends in contemporary marine crime. 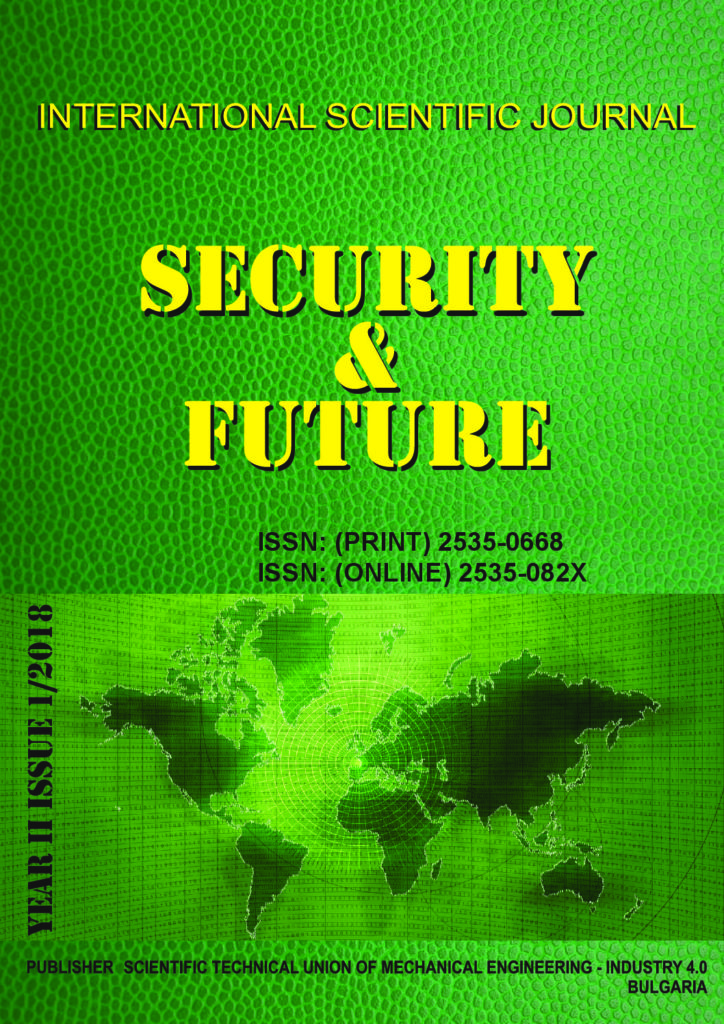