There are three key moments for the development of security and defense globally: First is dynamics of events in the new security environment, second is the importance of so-called “Events leading to change” in the environment and third is the degree of ability of the Parties to anticipate certain situations related to security challenges.
The need for a strategic reconsideration of the security environment and for EU-NATO interaction calls for consideration of the challenges and problems facing the CSDP and the Alliance to improve their joint security work. 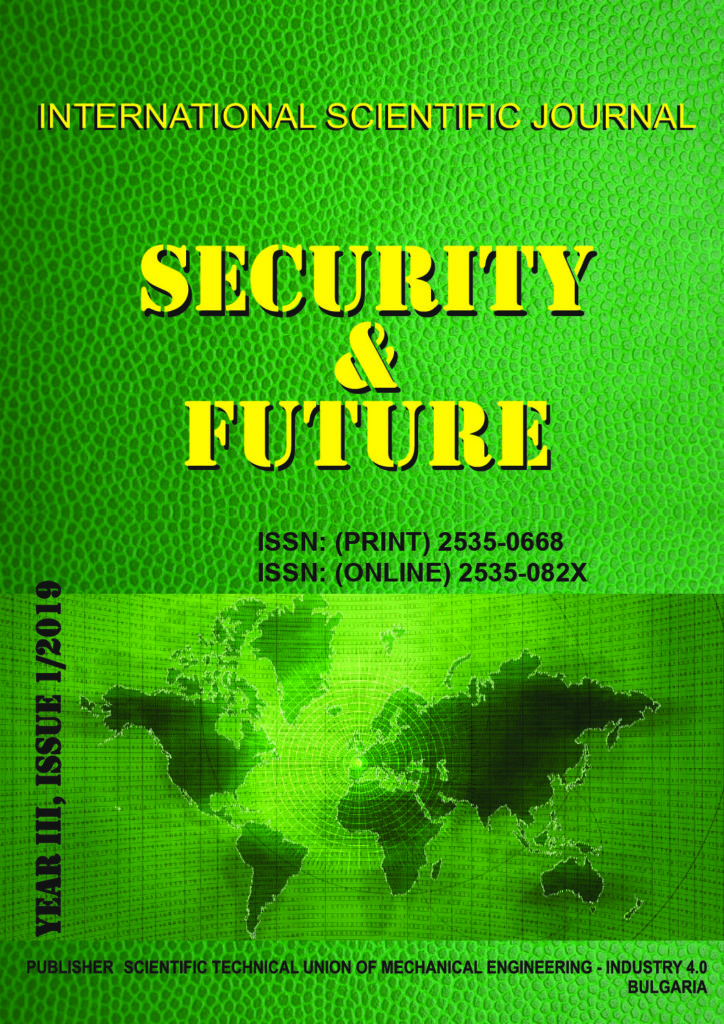